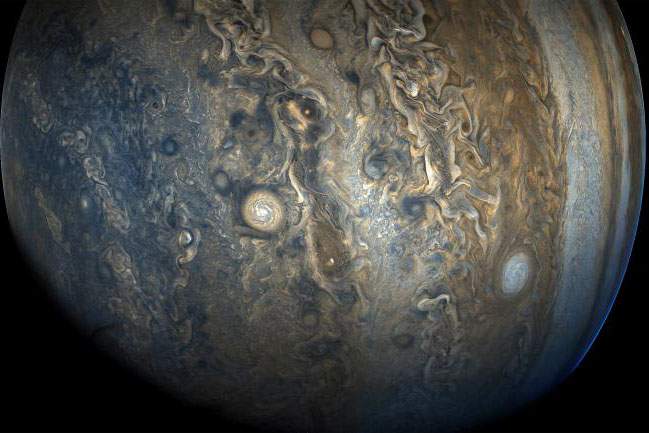 And now a Moment of Science about patronage through flattery: how a 17th century scientist made his living.

Galileo Galilei wanted a court appointment with those well-know patrons of the arts, the Medici family of Florence. In 1607, he heard some gossip that Prince Cosimo de Medici was interested in magnetism.

Galileo decided to make contact with the prince by giving him a flattering and educational gift: a lodestone, a natural magnet, on a handsome base inscribed with the Latin words vim facit amor, "love produces strength." The lodestone's strength was demonstrated by two little iron anchors stuck to its poles. Even the anchors were well-thought out, they were made under Galileo's personal supervision by artisans in Venice.

Once the lodestone was perfect, Galileo's pressing concern was to deliver his gift to the Medici courier, whose address he had been given, in time for the last Sunday night dispatch from Venice to Florence.

Pause, for a moment, to consider Galileo. In portraits, he always looks serene. Distant, thinking more of the universe than everyday.

His own letters give us here a picture of Galileo quite different from those serene museum portraits: the great Galileo, plying the canals of Venice on a rainy Sunday night with a surly gondolier, knocking on one door after another in the dark, looking for the Medici courier, in order to deliver a lodestone with two little iron anchors stuck to it, mounted on a base inscribed with the Latin words for "love produces strength."

The lodestone eventually made it to Florence, and Galileo got his appointment, not so much because of the lodestone, but because he named the four large moons of Jupiter (which he discovered) the Medicean stars.