What Is The GABA Chemical? 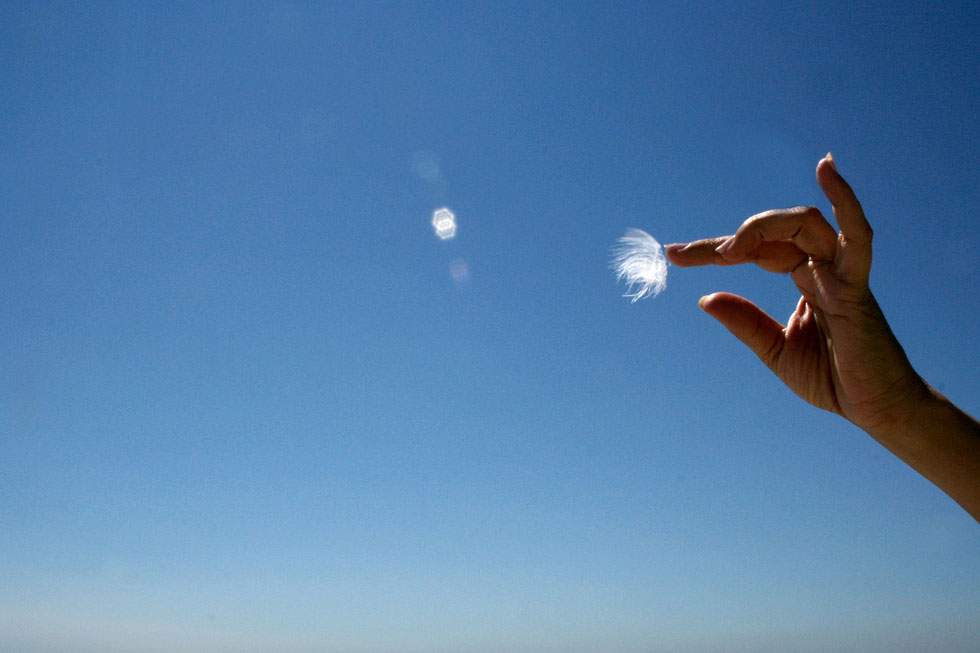 What would it be like if wearing a soft cotton t-shirt felt like your skin was being scrubbed with a Brillo pad? For people who suffer from a condition called central pain, such pain is all too familiar.

Different sets of neurons bring pain and touch signals into the thalamus, but both types of messages are passed to other areas of the brain by one set of outgoing neurons.

So how does the brain distinguish between signals of touch and pain? Messages of touch trigger the release of a chemical called GABA, which diminishes the intensity of the outgoing message. But messages of pain don't seem to cause GABA to be released, so they come through at full strength.

GABA might be muting some messages by altering their length. Messages of touch might cause a brief burst of information and then be shut off by GABA, while messages of pain continue to fire, unimpeded by GABA. In people who suffer from central pain, GABA might NOT be released in response to messages of touch. With no GABA to turn the touch signal down, every signal of touch may be read as one of pain.