How Full Is that Glass? 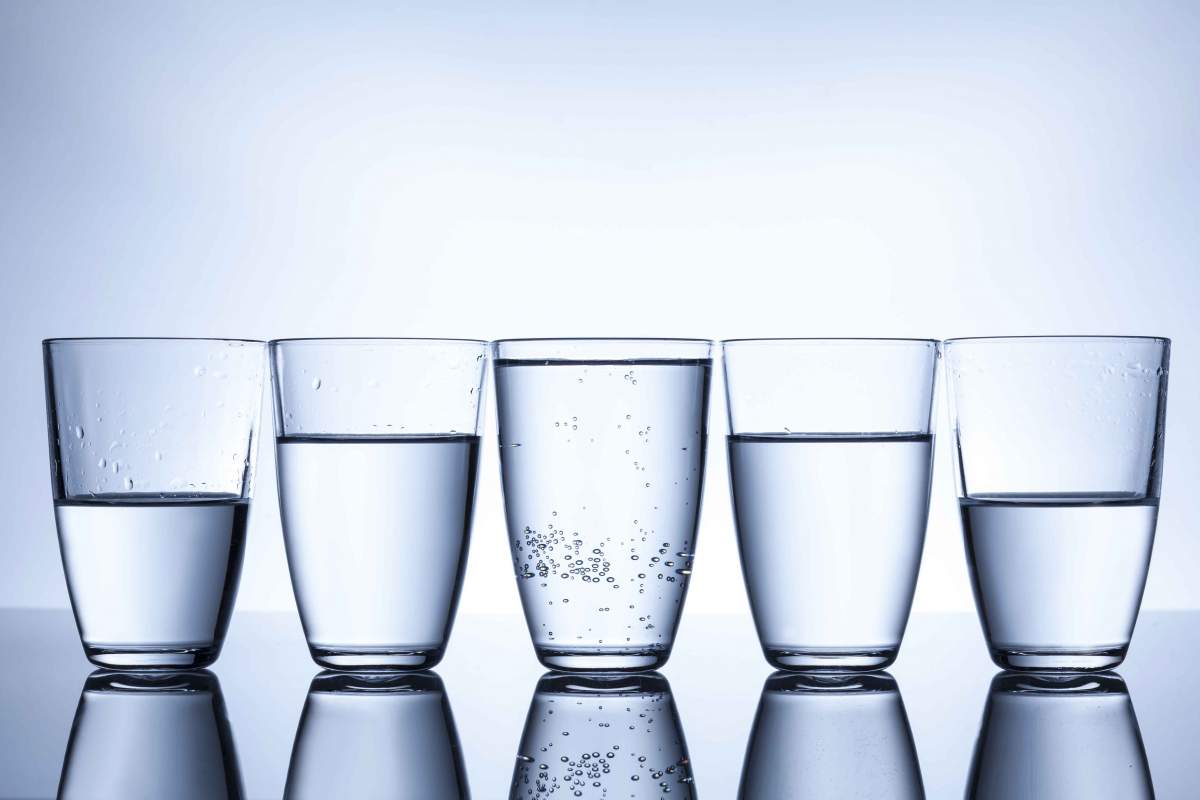 Psychologist Jean Piaget claimed that children overestimate the volume of vertical dimensions, but that as their brains mature, they develop the capacity to more accurately compare vertical and horizontal dimensions. The results of this study do support Piaget's idea to a certain extent in that the differential between the amount of juice adults poured into the two different glasses was less than the difference in what teenagers poured.

Even experienced bartenders, though to a lesser degree than the rest of us, still pour a little bit more into short, wide tumbler glasses than into taller, more slender glasses.

This information is useful, especially for those trying to limit their intake. The teenagers in this study were at a camp where they were learning about portion control and dieting in order that they might lose weight, and yet the kids with the short, wide juice glasses were consuming significantly more calories than they realized.