Some Fuel For Thought 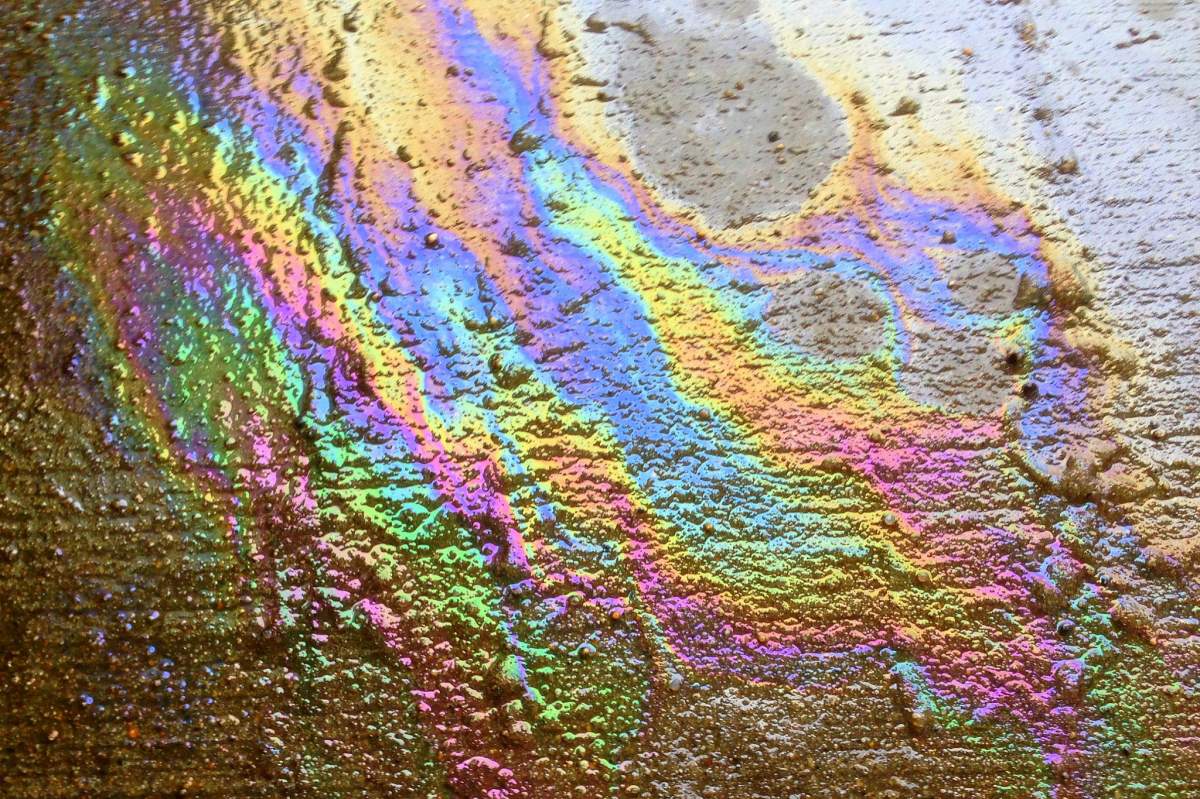 Ever wonder what makes the unleaded gasoline you put in your car different from diesel or jet fuel? Here's a, excuse the pun, crude explanation. The crude oil, or petroleum, that's pumped out of the ground contains molecules known as hydrocarbons.

These molecules contain hydrogen and carbon atoms, which are linked together in chains of varying lengths and shapes. Different carbon chains posses different chemical properties.

The difference between diesel and gasoline has to do with the average length and shape of the carbon chains each contains. DieselÂ consists of more carbon atoms. Therefore it provides more energy and is more efficient than gasoline.

On the down side, diesel's longer carbon chains are more likely to form branches or rings, which tend not to burn completely. That's why diesel creates more pollutants than gasoline.

Airplanes use kerosene which falls between gasoline and diesel in terms of the average length of its hydrocarbon chains. Kerosene is good for jets because it has a low freezing temperature. This comes in handy at high altitudes and because it burns cleanly.

So the next time you're filling up, don't mix your hydrocarbons. A little carbon makes a world of difference.