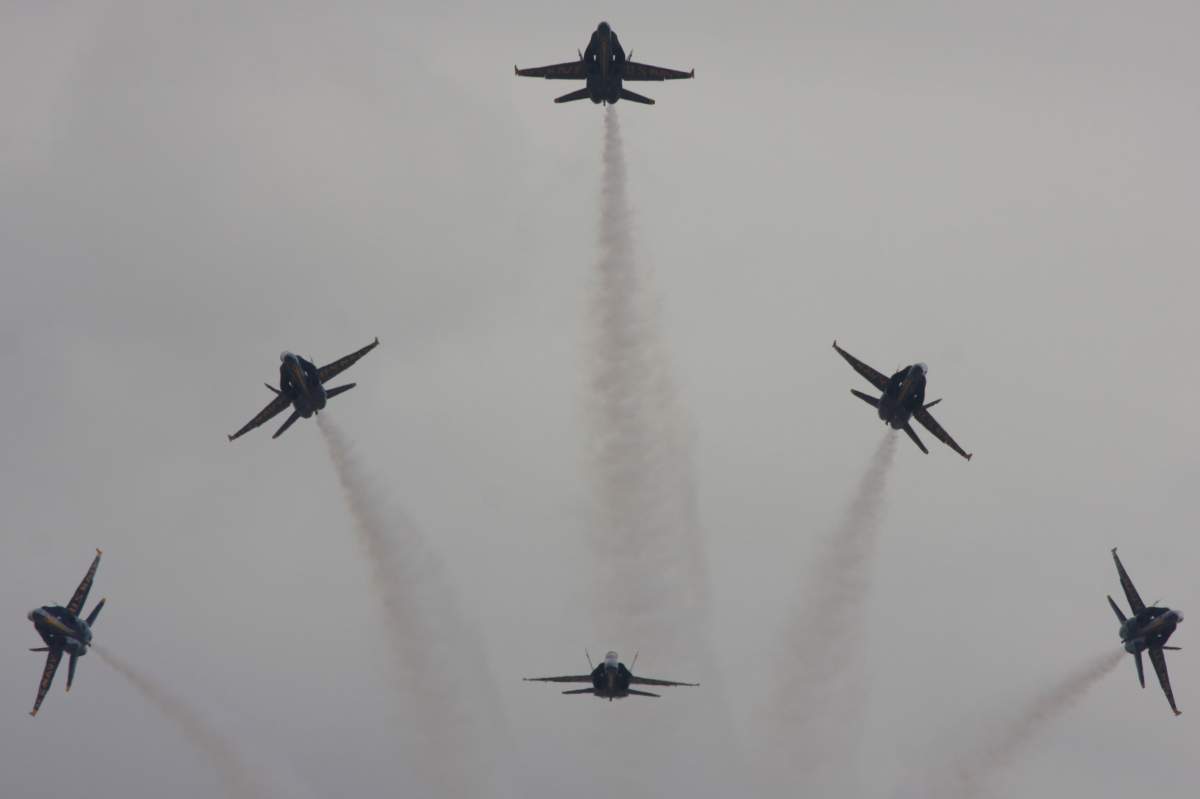 When it comes to facing danger, we often classify animals according to their "fight" or "flight" tendencies. And we all know that fruit flies are expert escape artists. It often seems impossible to fight them off by swatting them mid-air! A study published in April of 2014, though, shows that these flies are even more masterful flight experts than we'd realized.

For the experiment, scientists set up a flight tracker in a fancy cylinder lined with LED lights. When the flies flew through it, the lights visually simulated fast approaching danger. High precision cameras recorded the insects' moves, and the resulting footage is incredibly precise. You can see every detail of the flies' evasion tactics, right down to tiny shifts in body position and individual wing beats.

The images show that fruit flies bank, roll and accelerate away from danger using maneuvers similar to fighter jets. In the past, scientists thought the insects remained relatively level with the ground during flight. Now we know that fly aerodynamics are a whole lot more complex!

Of course, they're also unbelievably quick. These new images prove that it takes, on average, fewer than two wing strokes for fruit flies to roll their body directly away from a threat. That's about seven milliseconds!

So, what does this mean when it comes time for your next fight vs. flight showdown with a fly? Well, don't feel bad if your swatting efforts are thwarted; you're up against the Blue Angels of the insect world.

Here are some helpful tips of how to run those speed demons off.