The Biggest Event Of The Year For Lakes 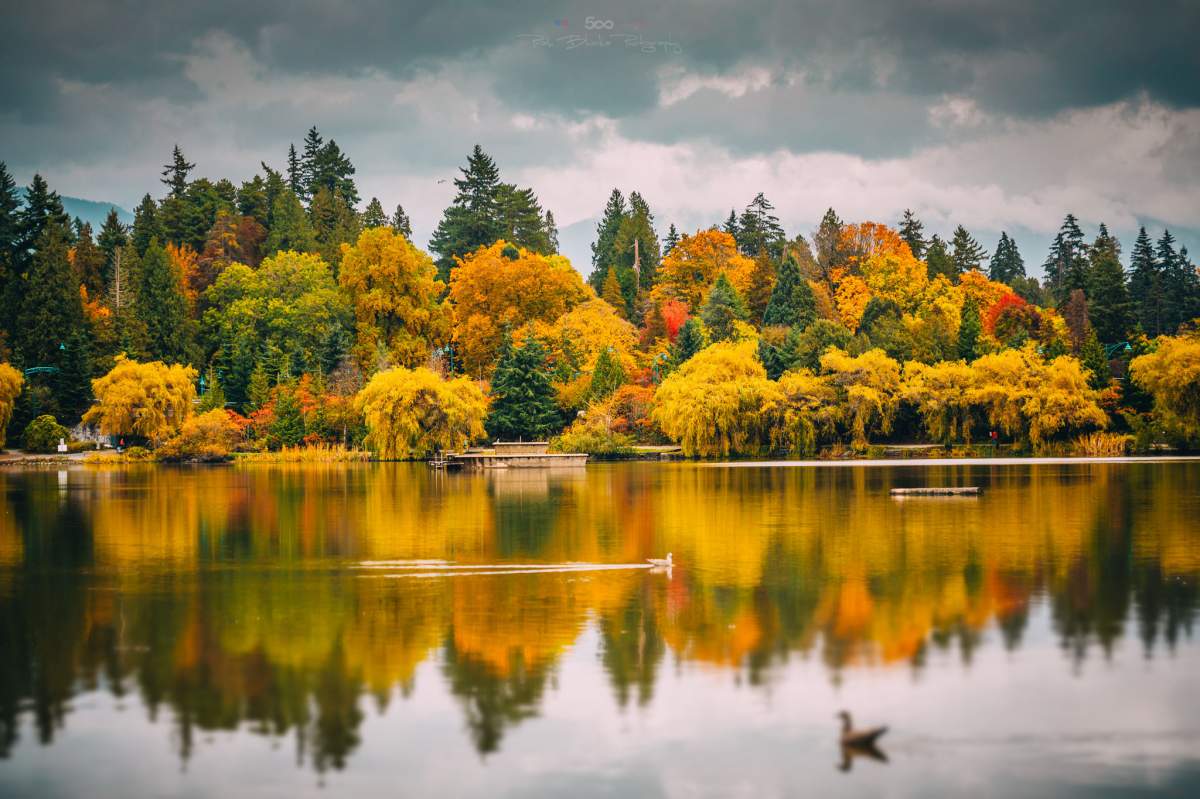 Summertime. Morning. You're standing in a freshwater lake with water up to your neck.

You notice that your feet are colder than your shoulders. Cold water sinks. But how much colder would the water be on the very bottom of the lake?

It depends on the lake: where it is and its depth. But, in a freshwater lake the coldest water at the bottom will not be colder than 39 degrees Fahrenheit.

So Much Depends On It Being 39 Degrees

Fresh water is denser at a temperature of 39 degrees than at any other temperature. Any 39-degree water in a lake will go to the bottom. Water that's warmer or colder than 39 degrees will float on top and be exposed to the weather.

Then again in the fall, when warm surface water cools off with the approach of winter. During those special times, called the spring turnover and the fall turnover, all the water in the lake has the same temperature.

Then, wind stirs the water, mixing oxygen and nutrients through the whole lake. For fish and other things living in a lake, those turnovers are among the year's biggest events.

A way scientists are using data about lake temperatures is to study the effects of global warming.