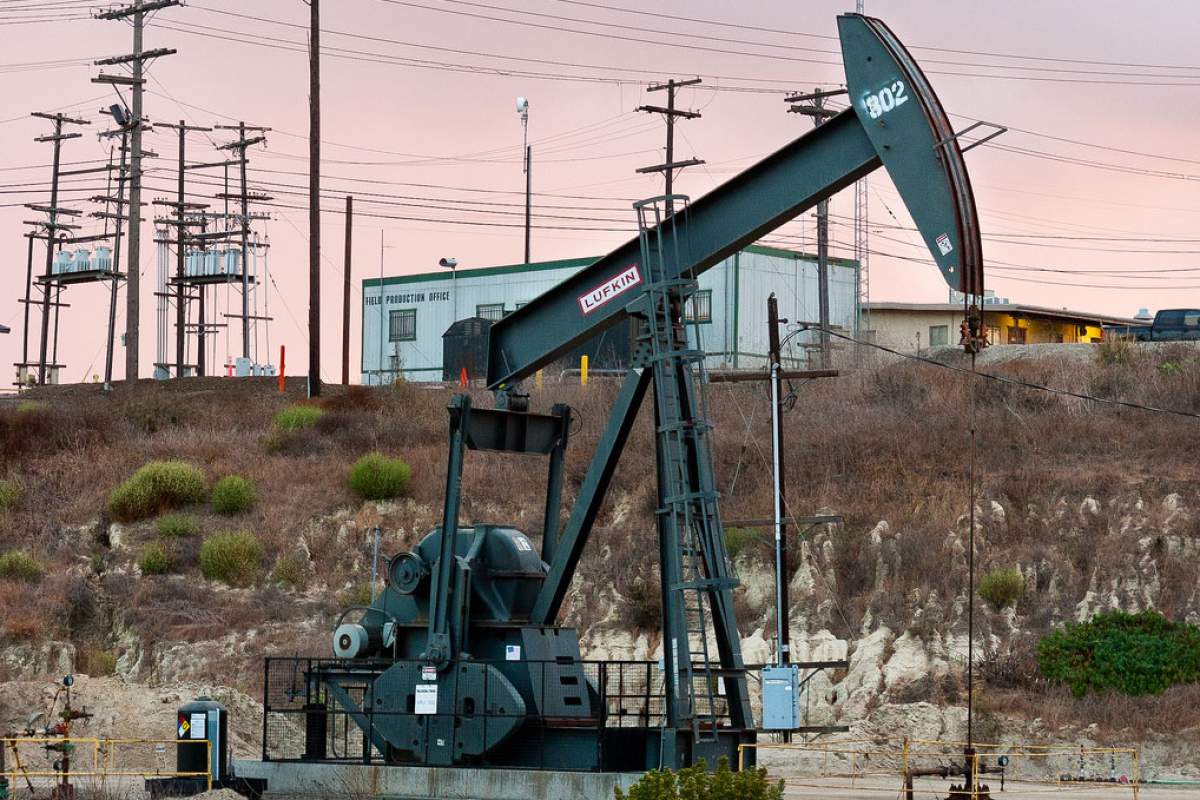 Between 2009 and 2013, the number of earthquakes in the middle of the United States jumped 11 fold compared to the previous 30 years. Were these occurring naturally, or was something else going on? Geologists suspect new energy extraction techniques could be the cause.

New extraction technologies, including hydrolic fracturing or "fracking," have created a recent energy production boom. Fracking involves forcing brine and chemical-laced water between rock layers to create vents that release natural gas. A similar process is also used to release oil from unyielding wells. Then, to dispose of the contaminated water, fracking teams usually inject it into the ground elsewhere.

Scientists have linked saline water disposal to a number of quakes since the 1960s. A classic study tracked earthquakes in Denver following water dumping at Rocky Mountain Arsenal. Scientists at the University of Oklahoma recorded a quake on the Wilzetta fault, which is located about six hundred feet from an active injection well that caused thermal pressures to increase 10 fold. A swarm of earthquakes at the Dallas‑Fort Worth Airport was tied to a injection site less than a half mile away. And in 2011, Ohio geologists traced quakes in Youngstown, Ohio, to a nearby disposal well.

Is earthquake damage an acceptable consequence of energy production? The public will have to decide what risks it's willing to take.