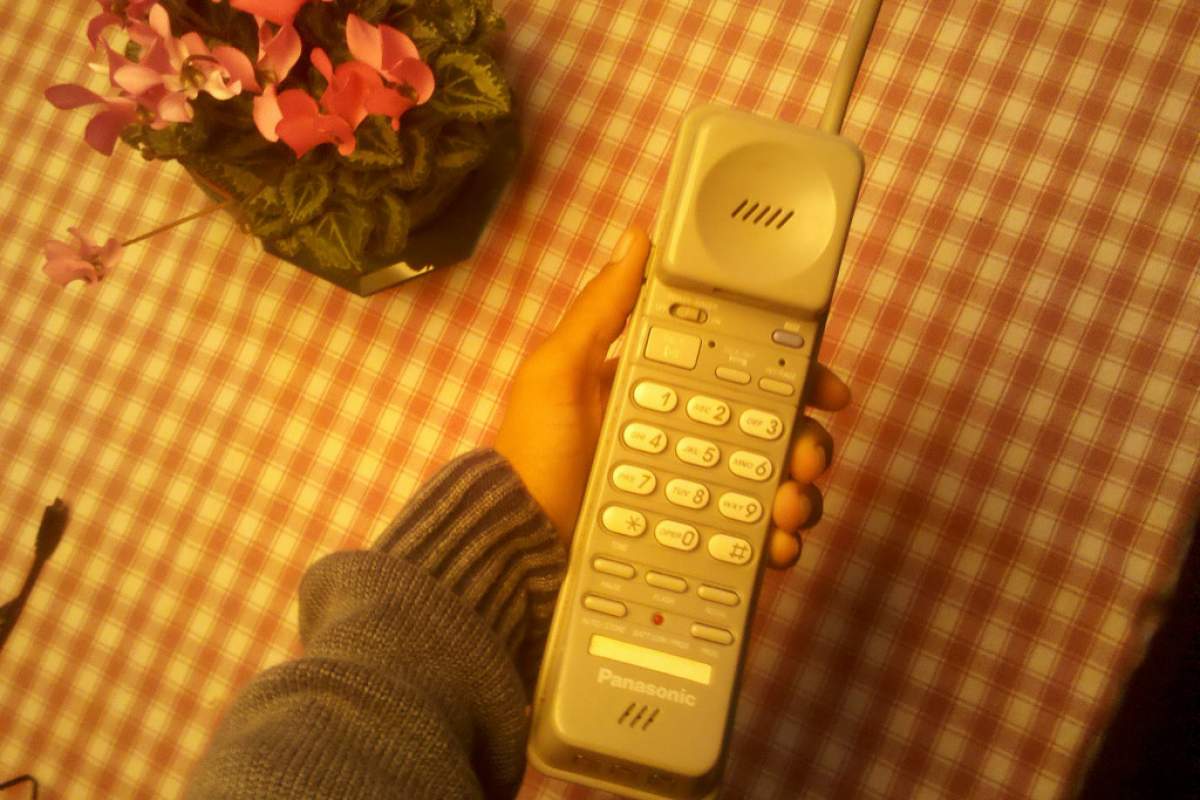 When speaking on the telephone (landline or cellular), people often run into trouble with particular words that, in face-to-face conversation, usually aren‘t troublesome at all. Words such as "feeling" and "ceiling" seem especially hard to say or to understand when listening to someone else. Is there a reason for this?.

In fact, there are several reasons. The major one is that telephones completely remove any visual cues from the process of communication. Not only do people read emotional content from the posture of a speaker‘s body and face, but language comprehension is aided by a subtle form of lip reading.

This has nothing to do with speech or hearing impairments: everyone lip-reads for cues during face-to-face conversation, such as the shape of the lips in producing the "f" sound and not the "s" sound.

"Everyone lip-reads for cues during face-to-face conversation."

Another reason f and s are so troublesome in phone conversation is that they occur at slightly higher frequencies than telephones are built to transmit. That means the phone simply cuts off the high end of the sound you are trying to produce, making it that much harder to distinguish.

In a sense, telephones can replicate the most common hearing ailment in the elderly, Presbycusis. The 1 in 3 elderly people who experience this demonstrate an increasing inability to distinguish the high end of frequencies, making it harder and harder as the years go by to understand others‘ words.

Especially when someone is saying words that have sound such as, "s" "f" and "d". So there may be a beneficial side to all this: a young person on the phone can get at least some sense of the frustration they may regularly experience some day.

Healthy Hearing by Brande Plotnick
"How do mobile phones work?" via Physics.org
"Presbycusis: Signs and Symptoms" via The Cleveland Clinic
"How phones work: the basic science of telephony" via The Telecommunications History Group, Inc.

Update as of October 2016: If you‘re using a smartphone that has HDVoice enabled or are in an area that has HDVoice activated, your smartphone is transmitting more than twice the sound frequency of landlines and cell phones that don‘t have HDVoice capabilities. You probably aren‘t experiencing the F and S phenomenon as discussed in this A Moment of Science.
For more information about HDVoice and how it differs from what‘s described above, read: