Forgetfulness to the Rescue 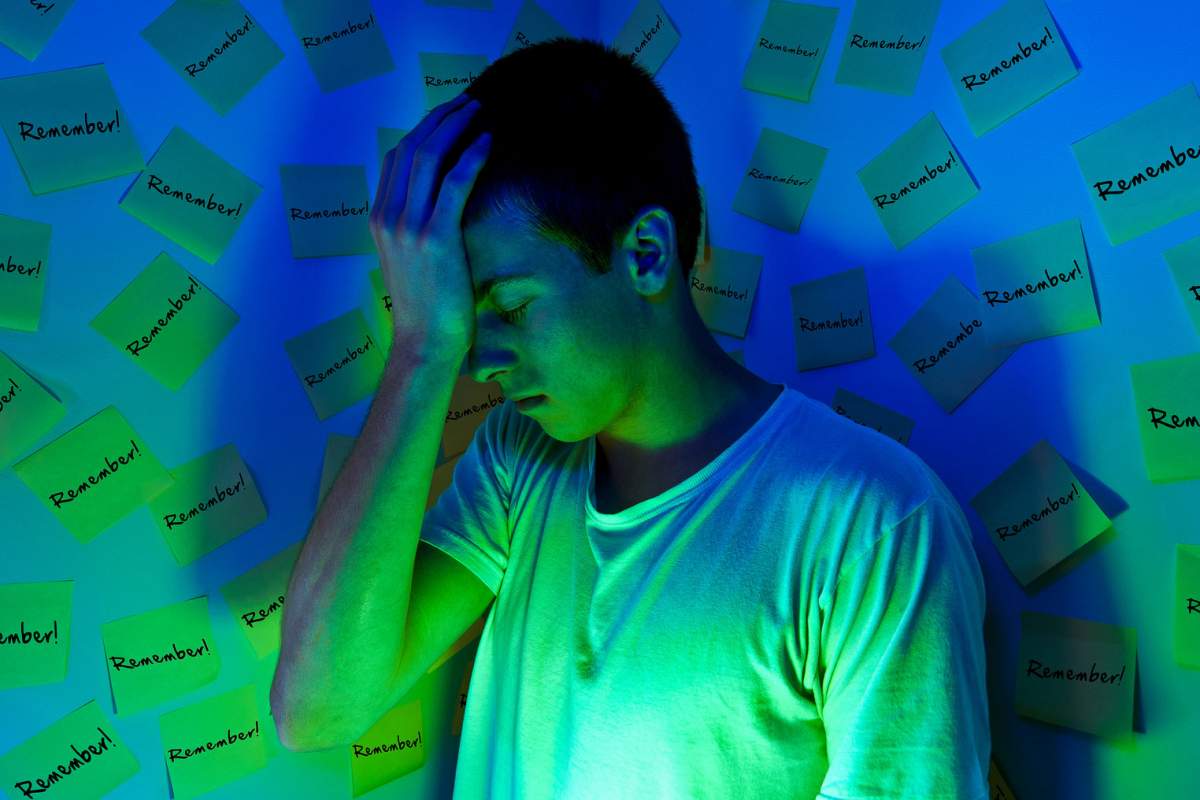 Can forgetfulness be a handy tool for survival? It proved useful to one hungry fly on the hunt.

The story of the forgetful fly starts out in Paris, where a team of scientists were studying the effects of food deprivation on the brain patterns of flies. They discovered that the insects shut down certain types of memory formation after about sixteen hours without food.

Food deprivation most affected the flies' long‑term memory, specifically long‑term memories of unpleasant experiences. Because it takes a lot of energy to create memories, flies low on fuel simply don't make a mental record of it.

Scientists compared the life spans of the forgetful flies to a group that had been artificially stimulated to form long‑term memories when they were hungry. The result: the forgetful group lived 30% longer!

By simply not‑remembering information they didn't need, the flies increased their survival rates. This handy, automatic "forgetfulness" bought the flies extra time to go out and find the food needed to stay alive.

Scientists are using the forgetful flies' survival mechanism to gain insight into human memory formation. Maybe someday we'll even tap into the benefits of our own spotty memory. If, that is, we can remember to forget.