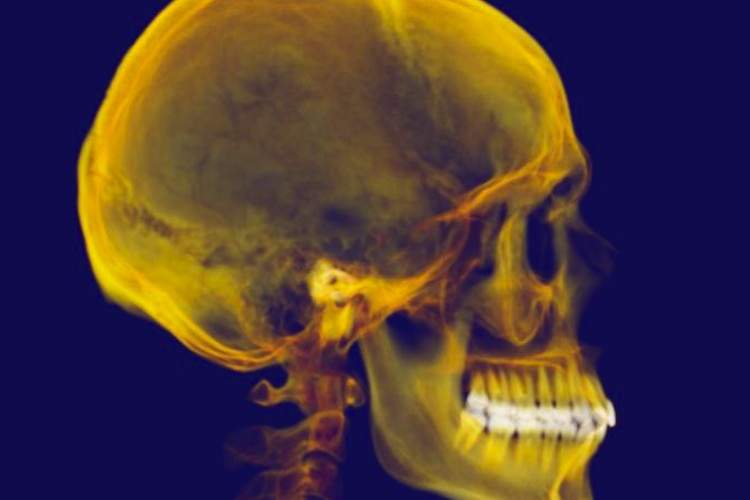 Imagine a more or less typical fairy, "pixie," or other little magical person. Many people will recognize certain facial features. Fairies have little, upturned noses. They have wide mouths, pouty lips, little chins and big ears. Indeed, these features on people are often described as "elfish."

This sounds a lot like a condition known as "Williams Syndrome," and some researchers have argued that Williams Syndrome is the origin of legends about fairies. People with William's Syndrome grow slowly, tend to be small, and have "elfish" facial features.

More interesting to the folklore connection, though, are the talents of people born with Williams Syndrome. In spite of impaired IQ's, certain brain functions are often stronger than normal. For example, people with Williams Syndrome are very good at telling stories, even as children. Even more impressive, they tend to excel at music, having a sometimes amazing capacity for instruments, rhythms and pitch. Finally, they show a predisposition toward kindness, sympathy and caring.

Could such a condition be the origin of stories about kindly little people so often associated with tale-telling and musicianship? It's possible. These days, though, comparing human beings to fantastical characters like elves can be pretty offensive. Thankfully, modern science has given us a new sort of "legend" to help us understand what's going on.