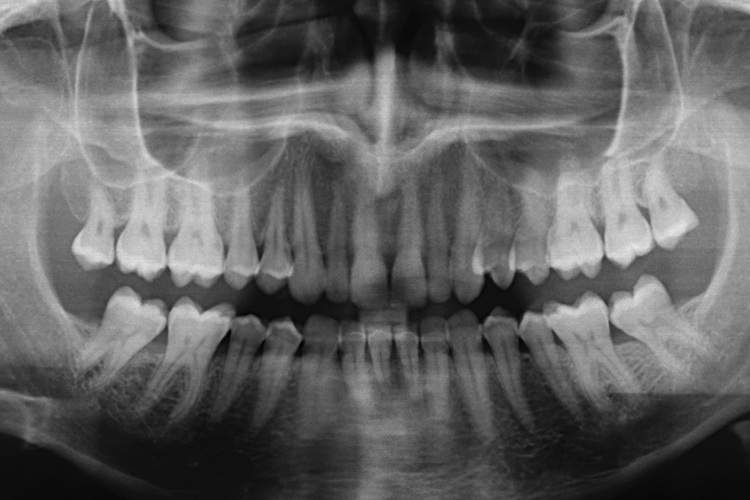 For decades the consensus has been that fluoride helps teeth by making enamel harder, thus keeping acids produced by oral bacteria from eating away at our pearly whites.

Recently, however, research has shown that fluoride can only work its way into a shallow layer of our teeth, leading scientists wonder if they really know why fluoride helps keep us from getting cavities.

To test an alternative hypothesis about how fluoride prevents cavities, researchers from Saarland University in Germany created fake teeth out of a material called hydroxyapatite, the main component of human teeth. They treated some of these model teeth with fluoride, and left others untreated. Both sets were exposed to three types of common cavity-causing bacteria.

According to the scientists, the reason for this big difference was that fluoride made the surface of the treated teeth much harder for the germs to stick to.

In other words, thanks to fluoride, bacteria go slip sliding away when we brush, rinse and swallow our saliva.