The Fluffy Science Of Cute 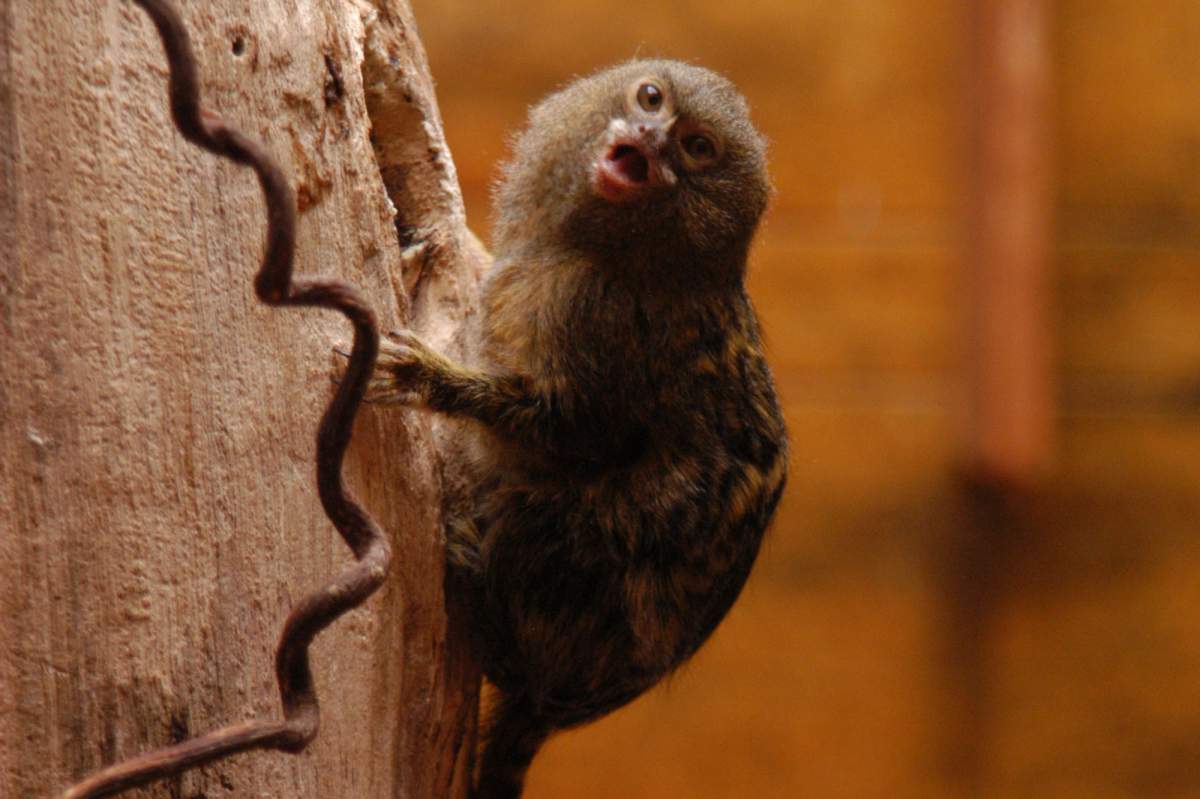 So what's the deal with cute? What makes us want to scoop up that infant seal, swaddle it and just settle in for an all-day hug session?

Not surprisingly, researchers in the evolutionary psychology camp think they have the answer. As we will see, though, we should keep our skeptical caps on.

Survival Of The Adorable

The story goes like this. Human children, if you think about it, are really kind of a pain in the neck. For the first few years of life, they're essentially helpless, and parents have to devote much time and energy to theirÂ sustenance.

These are precious resources parents could be expend on themselves.

For some reason, though, our species opts to rear young anyway. The reason, evolutionary psychologists say, is that, over time, we've learned to find the physical and behavioral traits of babies irresistible.

Big eyes, round heads, spastic movements, strange vocalizations, little ears and noses and toes--okay, you've got me kiddo. You want the next 18 years of my life?Â Have them. Natural selection has made me helpless against your charms.

We feel a similar affection towards animals, the theory concludes, to the extent they possess these heartstrings-tugging attributes. In other words, there is a sort of spillover effect.

But transposing the intricacies of human psychology into the evolutionary framework is a notoriously difficult enterprise. At various times, scientists have attempted to explain the emergence of benevolence, our sense of beauty, gender disparities, and even rape in terms of selection.

However, other potentially important factors like the influence of social norms are often left out of scientists' calculations in spite of the fact that we aren't really able to isolate evolutionary pressures from them.

For now, it's impossible to prove that our love for cute things isn't, in fact, due to an irreducibly complex interaction between innate cognitive structure and socialization.

Evolutionary psychology: soft and fuzzy, perhaps, but not very cute.