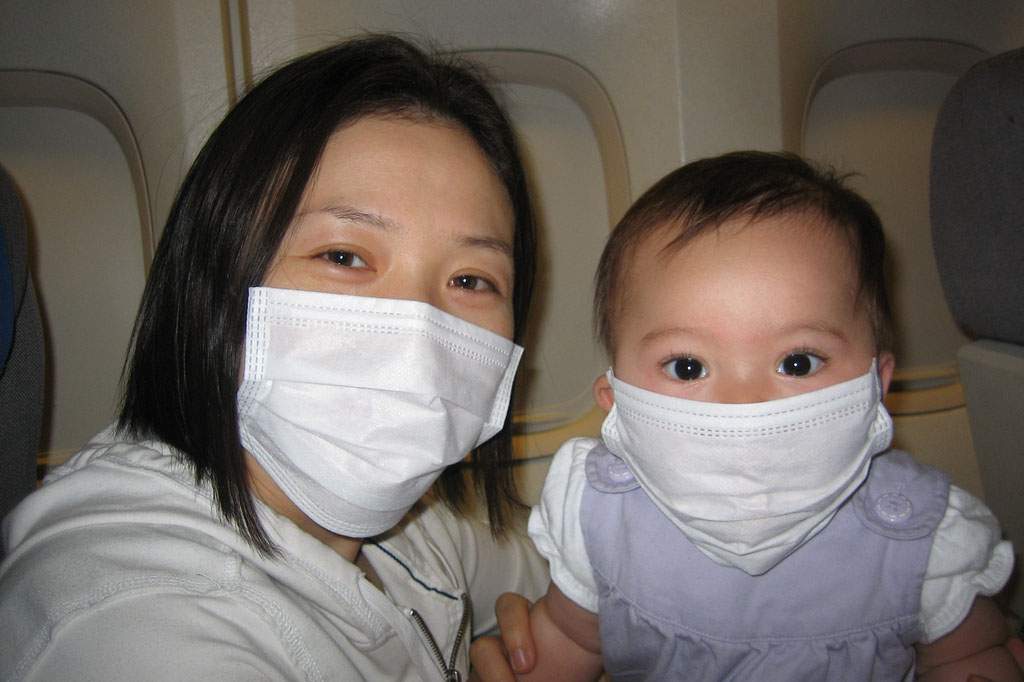 After analyzing a lot of data on cases of bird flu, scientists figured out that the first human-based flu virus you're exposed to as a child determines which strain of bird-based influenza virus will be unlikely to cause you to become severely ill or die from in the future. That's because all the 18 known strains fall into two categories, and if, as a child, you're exposed to a virus that's in the same group as a virus you get later in life, you're protected from it.

People who were born before the late 1960's, were exposed to strains H1 and H2 as children Since H5 falls into the same group as those, if this applies to you, you have more protection from H5. Similarly, H3 is in the same group as H7, another new strain, so people exposed to H3 as children--people born after the late 1960s--have protection against H7.

Before this study, there wasn't any data that confirmed that being exposed to the flu gave people any future immune system benefits from new flus that moved from animals to people.

Thanks to Dr. Richard Hardy for his help in reviewing this script.