You Can Spread The Flu By Breathing 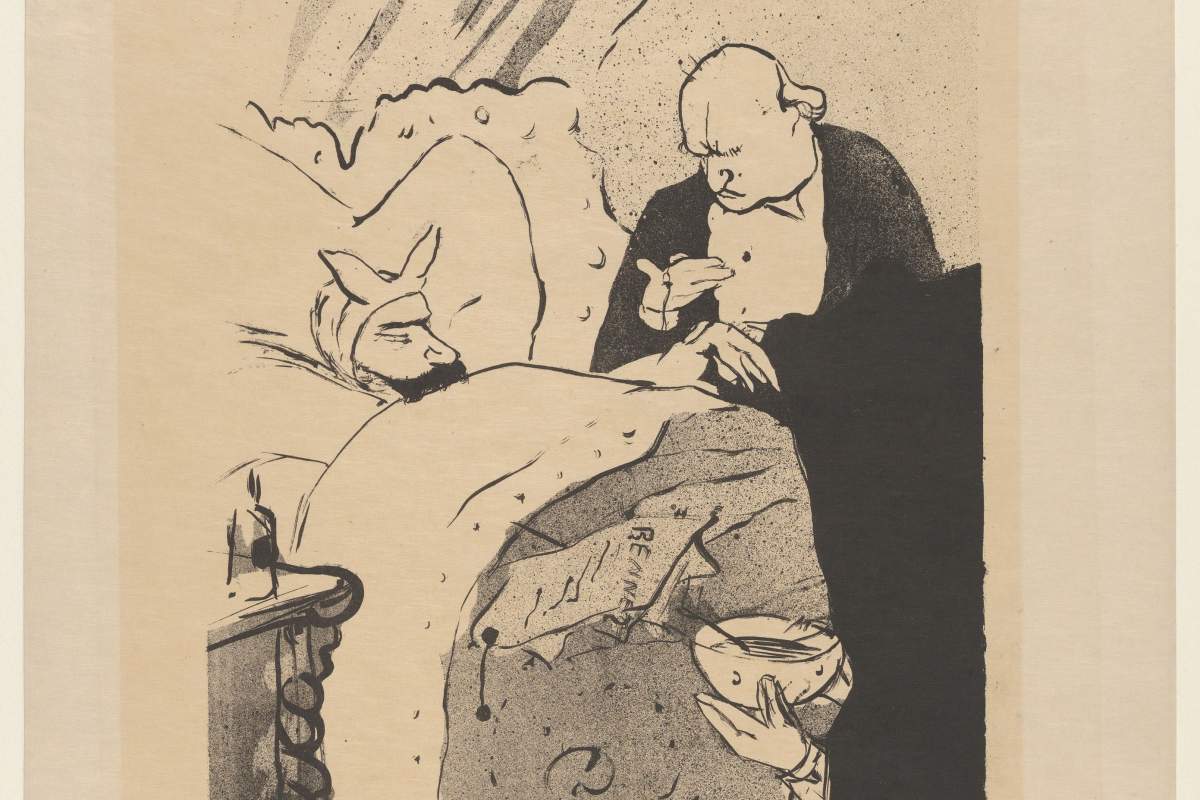 Muscle pain, congestion, sneezing, chills are some of the many symptoms of coming down with the flu. And it's tempting to think that there are things in your life that you can still go do. You just won't cough or sneeze on anyone.

But according to research published by a team of American scientists in 2018, and some earlier work, that might not be enough.

Generally, people believe that you can catch the flu from the virus being contained in droplets from an infected person's coughs and sneezes. Or by touching peoples hands or surfaces and objects that have been contaminated by exposure to droplets (that's just a nice way of saying an object that has been sneezed or coughed on).

But the researchers showed that the exhaled breath of an infected person has very tiny fluid droplets containing the virus, even when they don't cough or sneeze. The droplets can stay in the air for hours.

The experimenters used a special device to capture the exhaled breath of 142 flu sufferers while they were just breathing, speaking, or coughing and sneezing.

Surgical masks block the larger aerosol droplets produced by coughs and sneezes, but maybe not the tiny droplets released during ordinary breathing. So they are not entirely effective. Keep in mind though, that the researchers still need to show that these tiny virus-containing droplets can actually infect somebody.

According to the researchers, staying home from work or school is the best way to avoid spreading the virus.