Flowers Are Able To Choose Who Pollinates Them 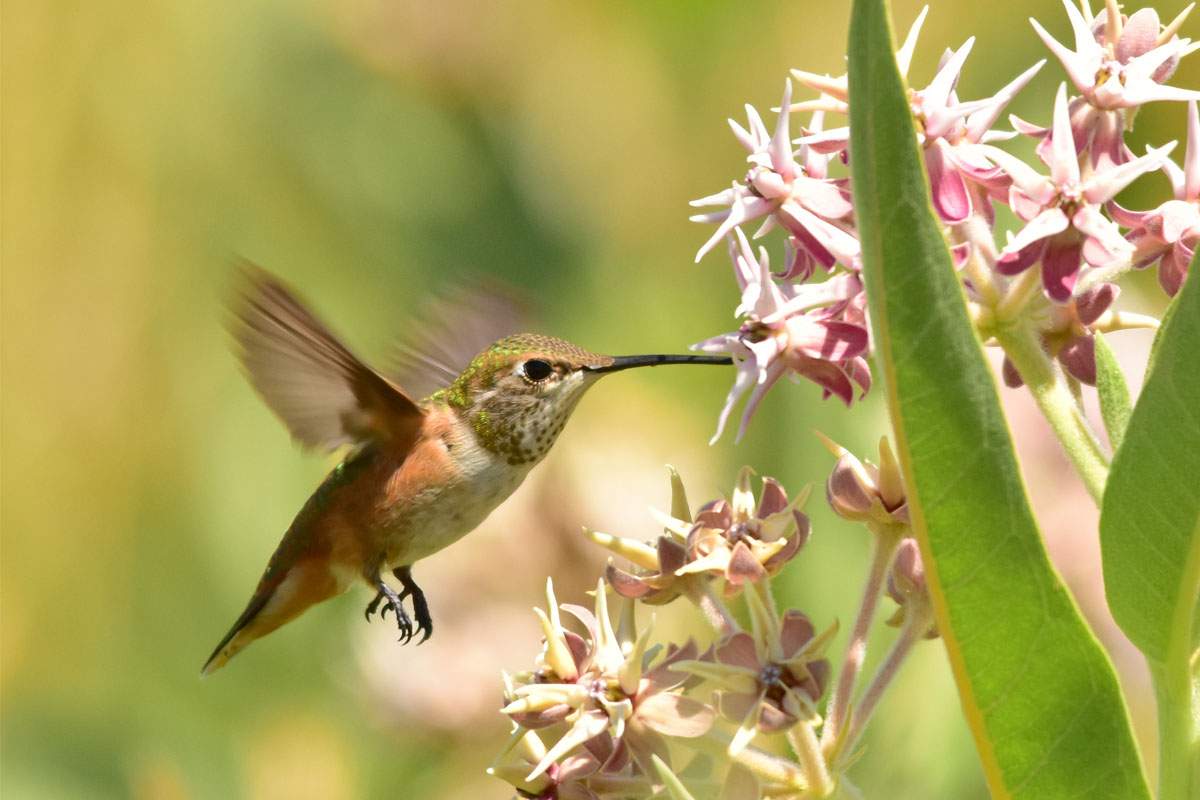 Biologists working at the Las Cruces Biological Station in Costa Rica recently faced a perplexing situation. They were studying a tropical plant called Heliconia tortuosa that has bright red and yellow flowers. When insects and hummingbirds visit the flowers for their sweet nectar, they carry pollen from other flowers they have visited. The flowers need pollen from another member of their species to reproduce by making seeds.

When scientists hand-pollinated the flowers, however, the pollination wasnâ€˜t very effective.

The scientists were faced with the mystery of what the pollinators were doing that they werenâ€˜t.

To solve it, the scientists captured specimens of several species of hummingbirds and a species of butterfly that visited the flower. They cleaned the animals of pollen and let them visit hand-pollinated Heliconia flowers. When the flowers were visited by two specific hummingbird species--the violet sabrewing or green hermit--the pollination was effective, but otherwise it wasnâ€˜t.

The flowers were clearly choosing their pollinators, but the biologists still didnâ€˜t know how the flowers could tell one hummingbird from another.

The two hummingbird species had long curved bills that were a good fit for the flower, but others didnâ€˜t. Their bills made it possible to drink more nectar than other visitors. When the scientists hand-pollinated the flowers and then extracted nectar to mimic these hummingbirds, the flowers "turned on" and the pollination worked.

Being choosy could benefit the plant. If the hummingbird species bring pollen from farther away, the pollen they carry would be more genetically diverse, and therefore produce healthier offspring.

Solving the mystery led the researchers to an important discovery about plant evolution.