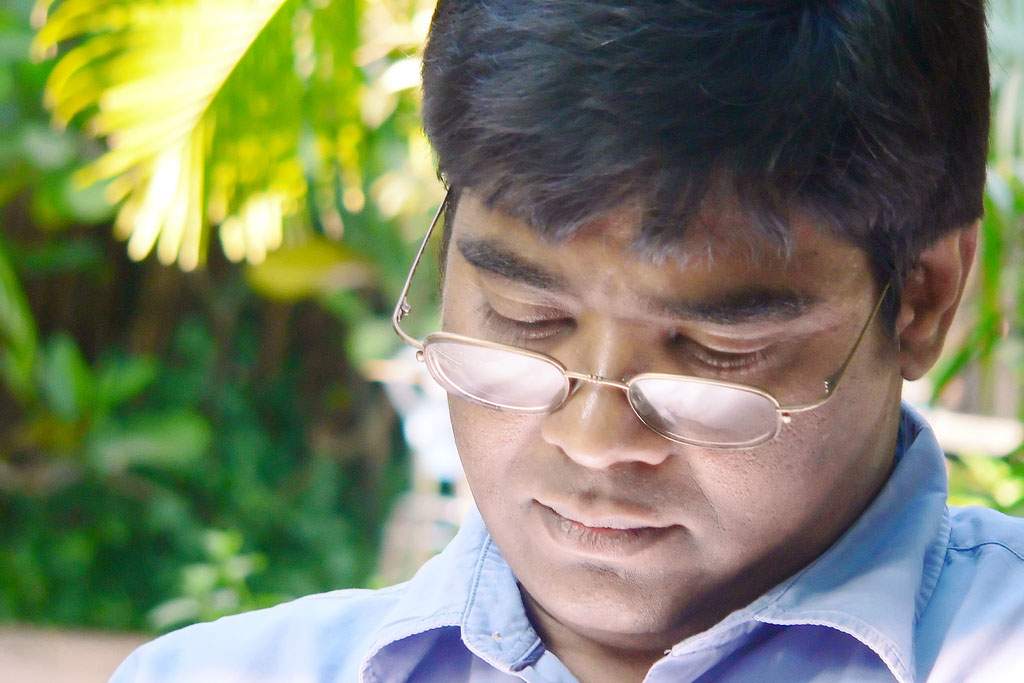 The psychologist Mihaly Csikszentmihalyi lived his early life in what is now Croatia during the violence of World War II. He has said that his study of psychology attempts to understand what makes life positive or meaningful for people even when theyâ€˜re deprived of protection or stable basic needs.

The Economics Of Happiness

He observed that beyond earning a few thousand dollars above the poverty level, economic growth bears no correlation to an increase in peopleâ€˜s happiness or morale. In the ensuing years, Csikszentmihalyi began to interview creative people--such as artists and scientists--and asked how they achieved happiness and meaning in work despite their slim prospects of wealth. What he found was that these people reported feelings of acute ecstasy when working in states of intense concentration.

Acts of deep concentration on intrinsically motivating tasks that engage oneâ€˜s highest skill sets can lead to the mental state that Csikszentmihalyi calls flow. Youâ€˜ve heard of "being in the zone"--flow is the technical term for that concept.

Our brain can process 110 bits of information per second. You are using about 60 right now, while listening to me speak. During flow, a person uses all her attention to focus on the task at hand; this leaves no attention left to monitor other bodily responses or outside problems.

Focused training and developed techniques can help most people access flow, but there are several barriers to this experience in the daily workplace. For instance, Csikszentmihalyi points out that limited feedback about oneâ€˜s work can reduce motivation and thus concentration. This can leave an employee unaware of how she performed, and limit valuable opportunities for flow.

Thank you to Paolo Inghilleri of UniversitÃ degli Studi di Milano for reviewing this episode's script.