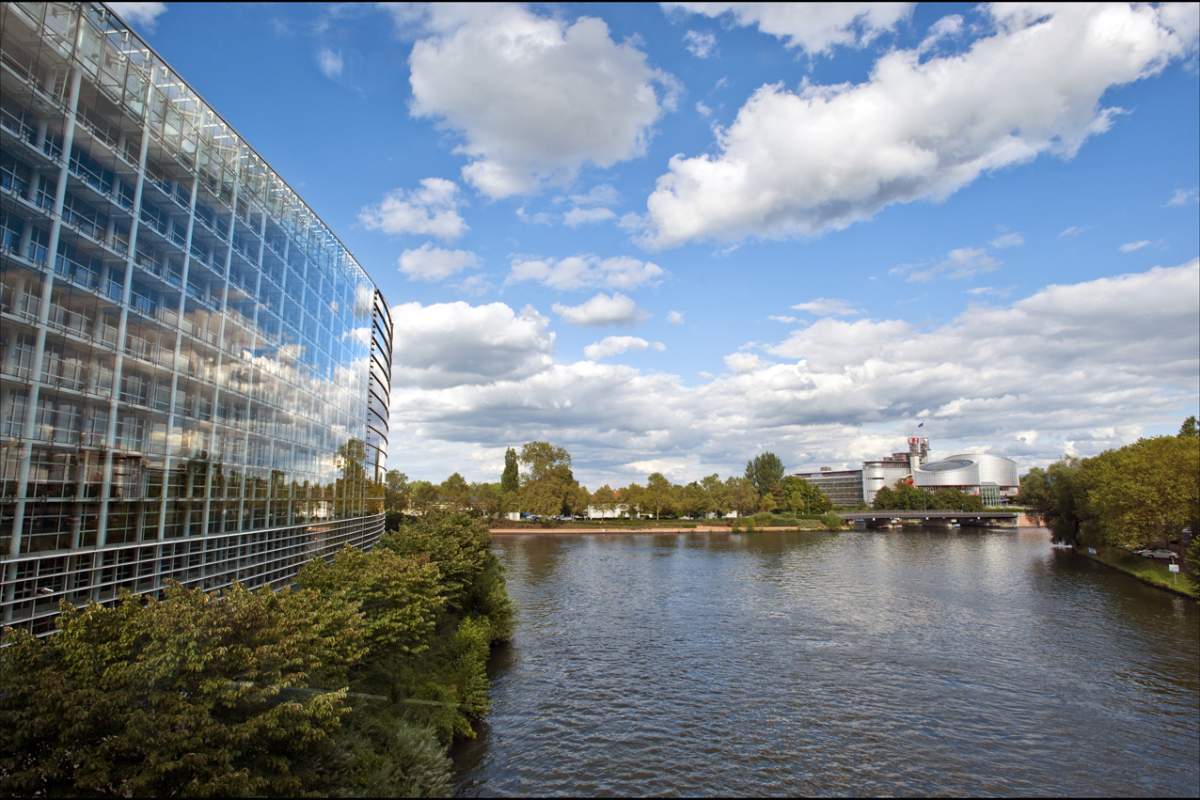 Fact: Liquid water is heavier than air. Fact: Clouds, which consist of water droplets and ice crystals, hover in the sky. Fact: The water droplets in a typical cloud together weigh many tons. Given these facts, how do clouds stay afloat?

Clouds form when warm, moist air rises to a greater altitude, causing it to expand and cool. Eventually, water vapor in the cooled air condenses into the droplets that form clouds. The condensed droplets are on average .000008 of an inch across, which is to say they are very, very small.

Despite their tiny size, the droplets still have mass and are therefore affected by gravity. They are so small, however, that rising air keeps the water droplets aloft. The effect is similar to how dust appears to float in a shaft of sunlight: Although gravity works on the bits of dust, even the gentlest currents are enough to keep them swirling around in the air.

Clouds, then, are not so much able to float as they are held up by surrounding air. In fact, the tiny cloud droplets do sink, but so slowly that it would take an hour for a single droplet to sink only one yard. And although the cumulative weight of a cloud's droplets is many times that of the surrounding air, the droplets are spread out over a large enough area to render their weight almost negligible. When the droplets become larger, gravity overcomes the dragging forces of the rising air and the droplets fall to the earth as rain.