Floating at the Center of the Earth 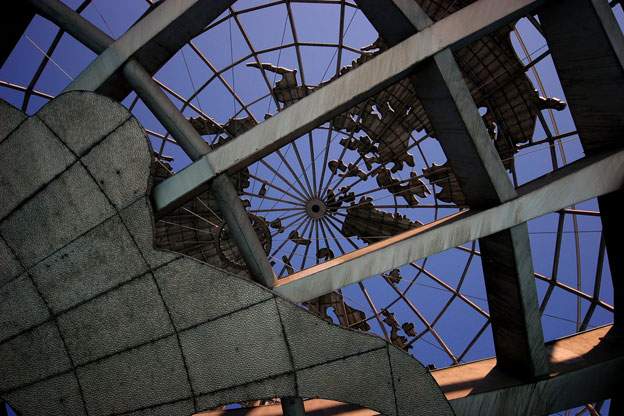 Weightlessness is a concept we're all familiar with, in part because of all the coverage of space flight we have seen.

Astronauts floating in the space shuttle, or floating around during space walks. Here's an odd thing about weightlessness: if it were possible to live in the center of the earth we would be weightless there, too! It's all about gravity, and this hypothetical scenario gives us some interesting food for thought.

Everything exerts a gravitational pull. Even something as small as a golf ball. The gravity of a golf ball is too weak to feel, but it's there. An object must be pretty big for its gravity to have a noticeable effect. The more massive something is the stronger its gravity. Earth's mass is not as great as Jupiter's or Saturn's, but its mass is great enough for the gravity of our planet to be more than adequate to keep us from flying off into space.

Gravity is what gives us our weight. A large person weighs more than a small person because Earth's gravity pulls more on the larger person.

It's not possible to get to the center of the earth, but if we could it would have a lot in common with being in outer space.