The True Odds Of A Coin Flip 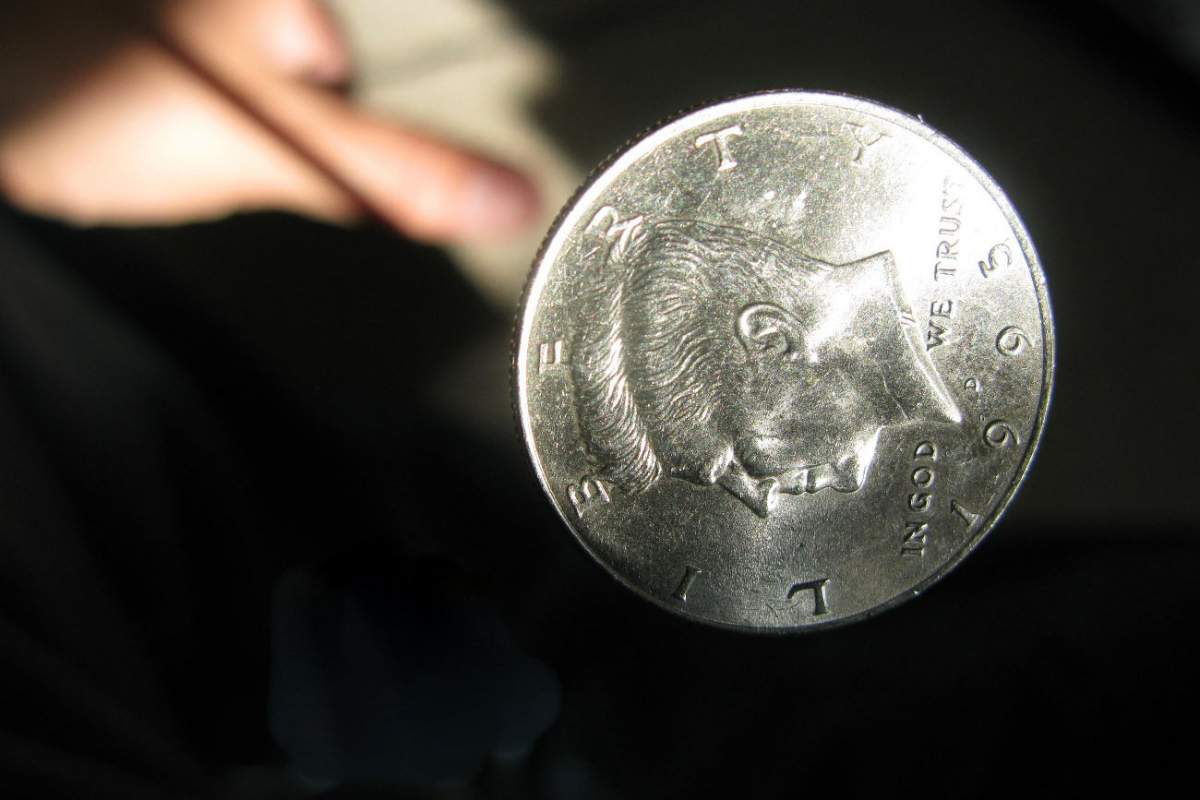 With the odds being 1/2, it would be easy to expect that in a hundred tosses of a coin, you would expect to get about fifty heads.

Ever tried it? Imagine: a kitchen table, a chance idle moment. Flip a penny. Heads.

Heads again? There's only a one in eight chance of three heads in three tosses.

You're One In A Million

Twenty heads in a row! No trick coins? The chance of twenty straight heads is about one in a million. Success breeds success, right?

Wrong, in the case of honest coin flips. No matter what happened before, your chance for heads next time is always fifty-fifty.

At this point, some people might say you're on a roll. Others, that you're due for a string of tails. Smart ones won't play. The chance of getting heads next time is still fifty-fifty.

We're out of time. Happy tossing. But remember: honest coin flips are independent. As they say about the stock market: Past performance has no bearing on future results.

Related to this: there are things like buttered toast falling off a table that feels like it should have fifty-fifty odds. Your toast will fall either butter or not-buttered side up. But a physicist demonstrated that with toast, the odds are different than with coins.