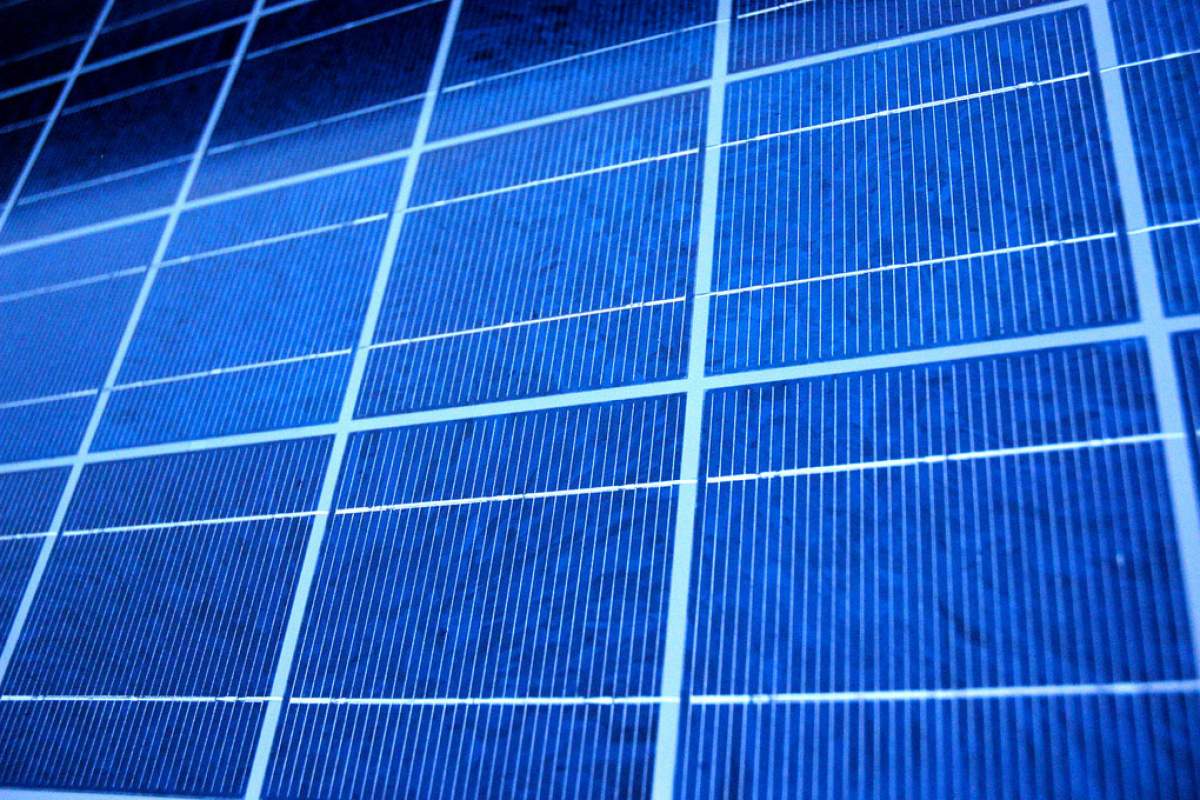 Researchers at UCLA have developed flexible, transparent solar cells that can be applied to windows, electronic devices, and really any surface that could benefit from a solar power supply.

How can they be transparent?

These cells are made from a polymer material that makes energy by absorbing mainly infrared light, which is invisible to the human eye. Consequently, about 70% of light hitting the cell passes through, making it largely transparent.

So you could slap these cells on the windows of buildings, cars, and whatever, to produce electricity to power lights, iPads, and whatnot. At the moment the cells have a four-percent power conversion efficiency, meaning that they convert only four percent of the light they absorb into usable electricity. That's not a lot, but the cells will probably become more efficient as they develop.

There are so many spaces and surfaces that could be coated with solar cells and used to produce renewable power.