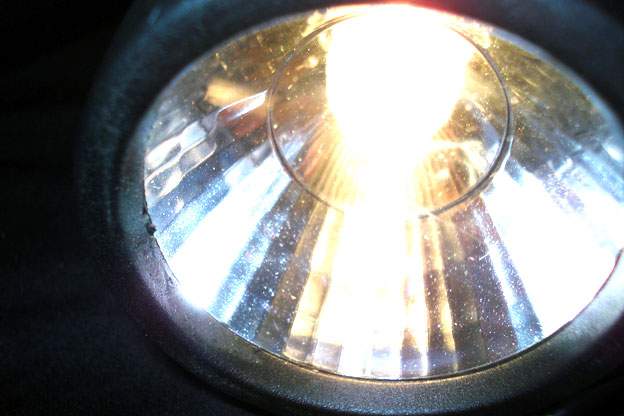 Are you familiar with the study done by Wolfgang Miltner at Friedrich Schiller University in Germany? The study was set up such that when a light came on, the participant received a mild electric shock.

Their brain came to associate the light with the shock. By watching the activity of their brain on the PET scanner, Miltner could see that three areas became activated at the same time. The area dedicated to vision, the one that represents your finger, and an area that is used to integrate sensations.

Next, Miltner would present the light to a participant, but no electric shock. On the PET scan he could still see that all three areas were activated in their brain. The participant's brain had learned to associate the two sensations, such that, when it saw the light it expected the shock. If he kept flashing the light with no shock, in a little while the area representing their finger will stop turning on, or in other words, their brain would learn that the association between two stimuli no longer applied.