Do Fish Have Memories? 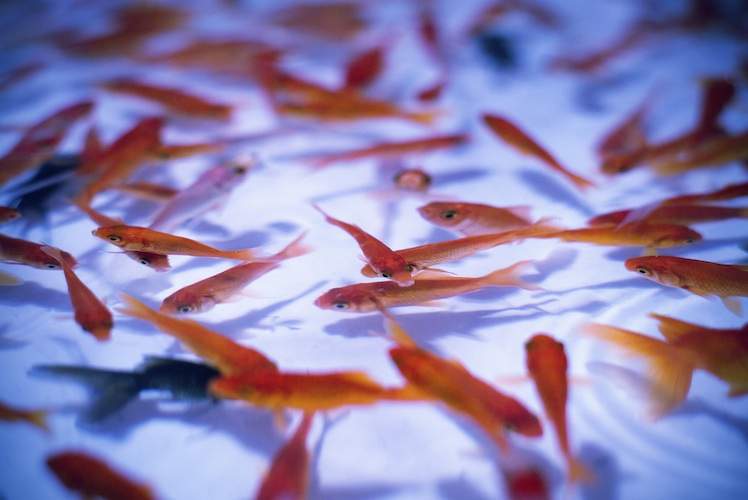 Have you ever wondered whether or not fish are able to remember things the way humans do? After all, they seem like such simple creatures.

There's actually a lot of research out there on fish memory, and despite the fact that the internet abounds with rumors that goldfish can only remember for a few seconds, experiments show that once they're taught to perform a certain task in response to a certain stimulus, goldfish will remember the task for several days.

(Of course, anyone who has ever owned an aquarium knowsÂ how quickly fish learn to associate wiggling fingers with food.)

Another example of fish memory is the way salmon use what's known as olfactory imprinting basically their sense of smell to return to the same stream they were born in during mating season.

And how about all the fish that encounter a new type of prey, become efficient at feeding on it, and then remember their new skills up to a month later when they encounter this prey again?