What Are "Fish Lifts?" 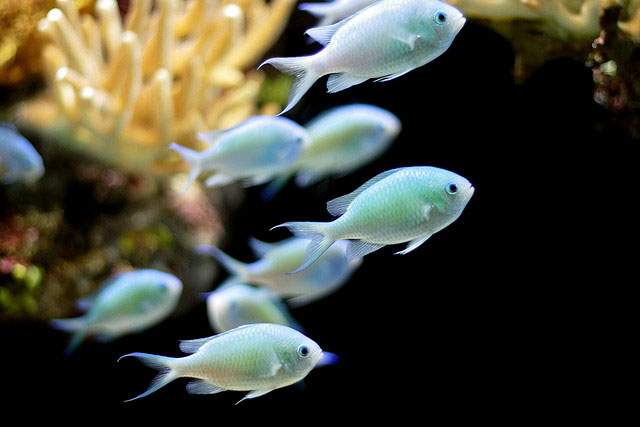 More commonly known as "fish lifts," these water filled elevators are specially designed to help fish travel upstream when they need a lift over a dam that's blocking the river.

We've heard that there's been some success with fish ladders and elevators in places such as the Columbia River. However, even those lifts aren't perfect: the most effective ones still slow down crucial fish migration journeys.

But, ecologists have discovered some MAJOR problems with fish lifts in three big rivers of the Northeast US. Despite annual target numbers in the hundreds of thousands, even the best of these rivers hasn't seen many more than a few hundred fish make it past the dams each year.

There doesn't appear to be any quick fix either. Many elevators and ladders have fallen into disrepair, and several important fish species have dwindled to less than 10% of their historical populations.

The scientists conclude that, in order to improve the situation, we need to consider removing some dams. Companies could redistribute power generation to upstream dams, and take out the worst downstream river barriers. This would open up important fish habitat.