Fish Are Getting High On Drugs 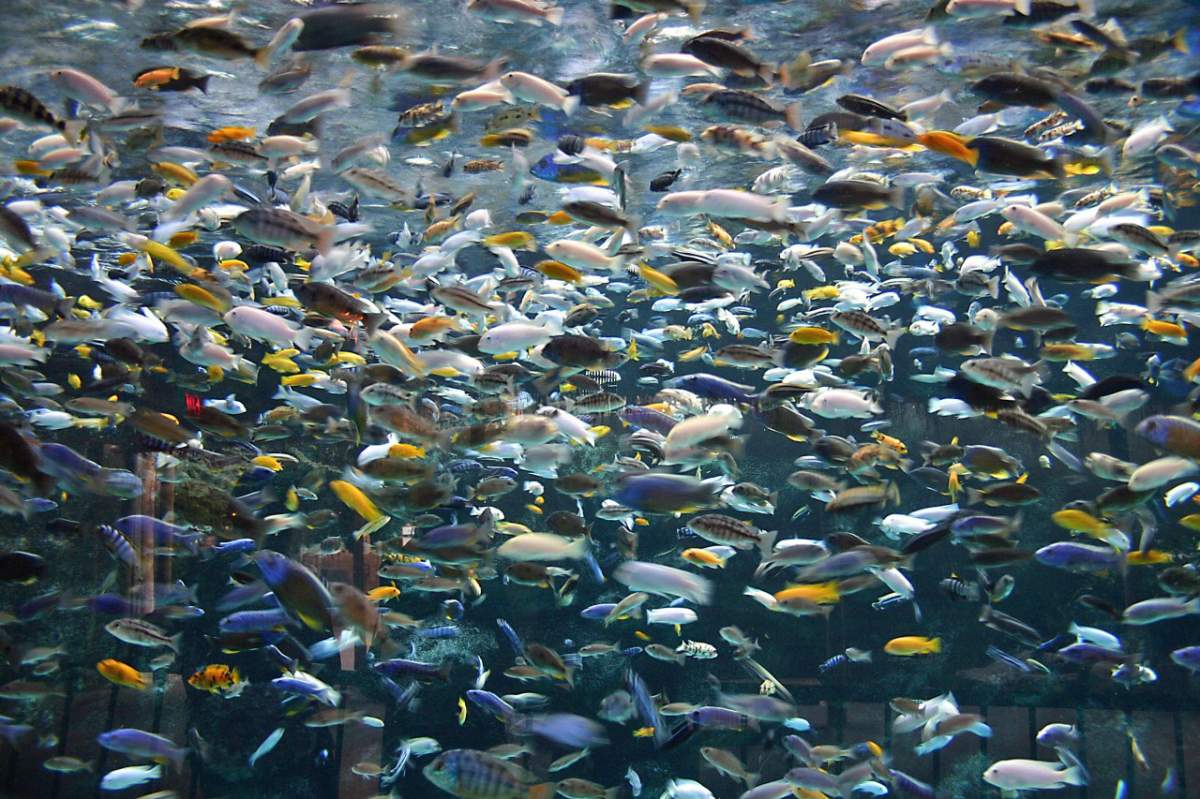 You may not be surprised to learn that residue from the drugs we take for everything from headaches to anxiety and depression ends up in wastewater. But did you know that low concentrations of drug residue survive sewage plants and end up in water downstream from wastewater facilities?

And, according to a study by Swedish researchers, fish living in such drug laced rivers end up paying a price.

Specifically, the researchers looked at the effects of an anti anxiety medication called Oxazepam on perch a normally shy species of fish that hunt in large schools. Perch exposed to Oxazepam, though, become less shy, and tend to leave their schools and look for food on their own. The drugged fish also eat more quickly than drug free perch.

Such odd, unperch like behavior can have a ripple effect on the larger ecosystem. For example, fish swim in schools as a defense mechanism against predators. But the more fish emboldened to play hooky and go solo results in smaller schools, leaving all the fish more vulnerable.

Plus, perch that eat more quickly could affect the entire aquatic food chain in a given ecosystem, resulting in things like more algal blooms that can cause even more complications.

People are not going to stop taking medication. In fact, it's predicted that prescriptions for drugs for anxiety, depression, and many other illnesses are going to increase around the world. So to help protect fish, the researchers suggest working to make sewage treatment plants better at capturing drug residue.