That Fish Recognizes Your Face 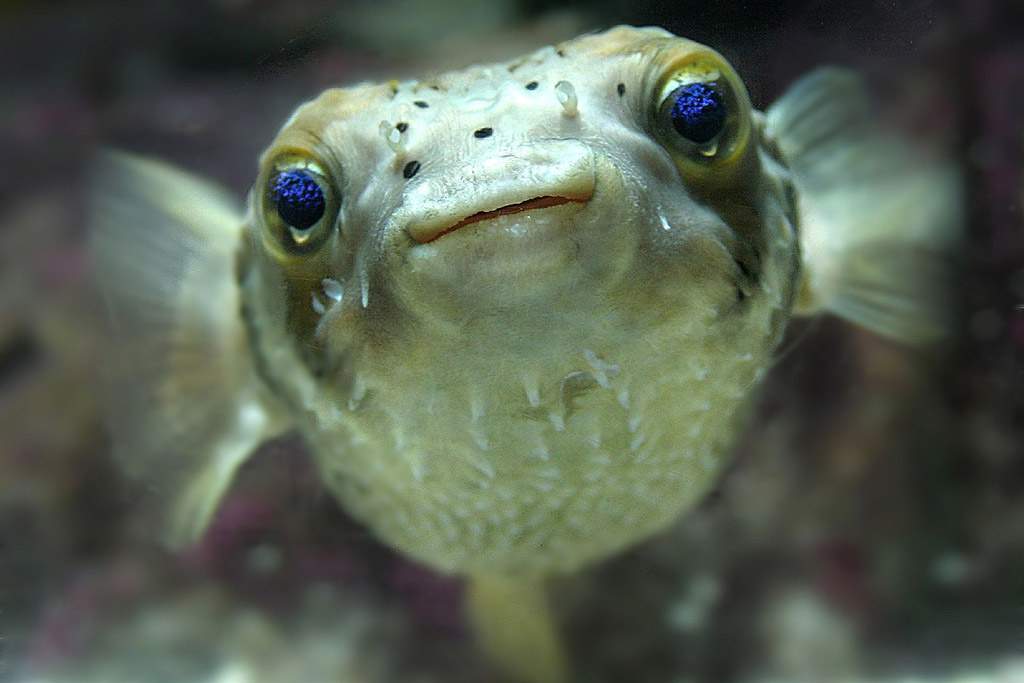 How do people recognize each other's faces? Is it a special ability that relies on custom circuitry in the human brain? Or, do we learn it with the same brain circuitry that we use to recognize other objects?

Initially, it doesn't seem like there's very strong evidence against special brain circuits. One way to tell whether humans have a special ability is to test whether other animals can do it too. Sheep, dogs, cows, and horses can all learn to distinguish human faces.

Those animals are mammals, with brains basically similar to ours. They are also all domesticated. And in the domestication process might have evolved custom brain circuits to recognize their human caregivers.

In 2016, a team of scientists reported that fish can learn to recognize faces as well. Fish have smaller, simpler brains than humans, and never experienced evolutionary pressures to distinguish different human faces.

The scientists used the special abilities of archerfish. Archerfish live in swamps, and squirt water at insects perched on plants above the water's surface. It knocks them into the water so they can eat them.

The researchers taught the fish to squirt at pictures of human faces instead, for a food reward. The fish could pick out a familiar face to squirt at from among as many as forty-four unfamiliar ones, and got it right eighty percent of the time.

So if fish can learn to recognize human faces without specialized brain circuitry, people might not need it either. Only further, specialized studies will tell us for sure.