Can Fish Be Depressed? 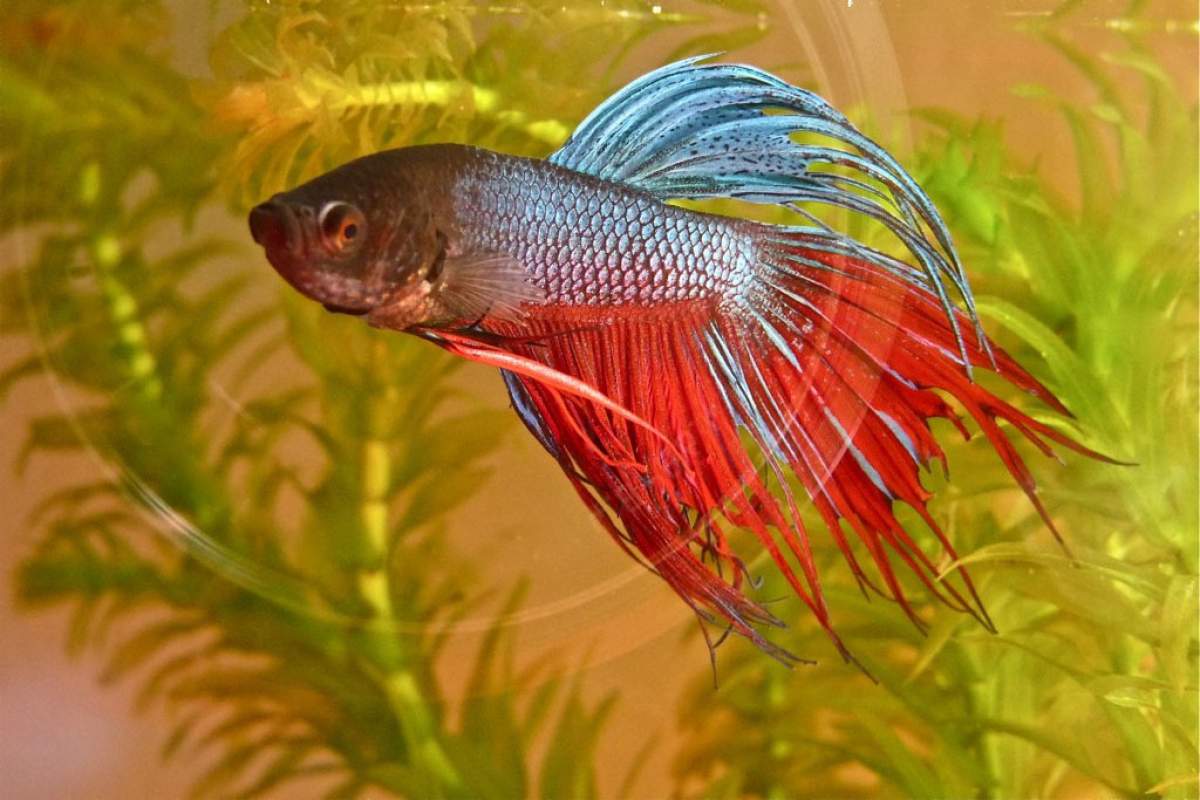 A study in 2007 revealed that more freshwater fish are owned by Americans than any other pet, including dogs or cats. And yet, despite that prevalence, the fish we interact with in our homes or those we research seemed deprived of the compassion we hold for their warm-blooded counterparts.

Some scientists and philosophers say perceptions of animal intelligence drives our decisions on whether to include them in our moral considerations. This is important because public opinion often determines public policy governing animal treatment.

The Emotional Life Of Fish

But new research shows fish have cognitive and emotional capacities that match or exceed those of other vertebrate animals across a range of intelligence tests.

Though, intelligence tests aren't the only procedures that fish undergo. Some researchers study how fish respond to new environments to learn about their emotional states. And fish aren't the only animals whose inner lives are being studied by scientists, insects are also being studied, as we featured in this episode.

When a fish enters a new environment, such as a new tank, it typically swims near the top to explore. But sometimes a fish will stay in the lower reaches, indicating demotivation.

Could this fish be depressed? Some scientists are skeptical of that description or that fish's states of mind are relevant to studying depression. But this fish does show symptoms very similar to clinically depressed people: it loses interest in almost everything--food, attention, toys, exploration.

So, if fish show signs of complex emotion, what does that mean for our moral considerations for our family goldfishes? For a start, it means that they deserve space for exploration, like a two-foot tank for your typical betta fish, with lots of plants and objects to stimulate interest.

Thank you to Julian Pittman of Troy University for reviewing this episode's script.