Fish Brains Have an Alerting System 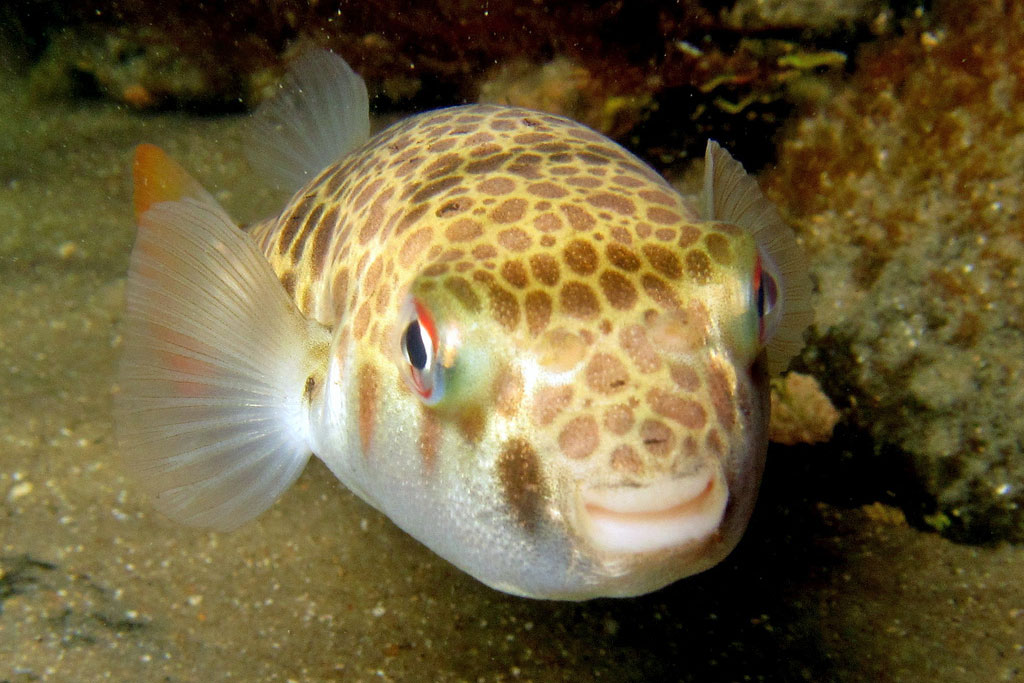 Did you know your brain has an 'alerting system'?

There is a structure in the roof of the midbrain called the superior colliculus. It combines information from all of the senses, and detects important changes. When it detects a change, it can trigger eye and head movements to gather more information.

Although humans have this structure, researchers have mostly studied the system in cats and monkeys. In 2016, some Australian neuroscientists made an important discovery. They showed that nerve cells in the roof of the midbrain of zebra fish combine information from vision, hearing, and the fish's water flow sense. This means that the midbrain roof in fish probably performs the same alerting function as it does in mammals.

Even so, why should we care about fish brains, since they're so different from ours?

In fact, the new findings show that they are less different than we thought. The alerting system has also been found in birds and amphibians. If it's found in fish too, it probably goes back more than five hundred million years in evolution to the common ancestor of vertebrates, all animals with backbones.

So that means we can study the midbrain roof alerting system in any of these animals, and the results may apply to humans too. The researchers used fluorescent dyes to visualize neural activity, since the transparent heads of these fish are well suited to this technique. This may allow them to learn more about these neural circuits in ways that aren't possible in mammals.