How Big Was the Founding Population of Native Americans? 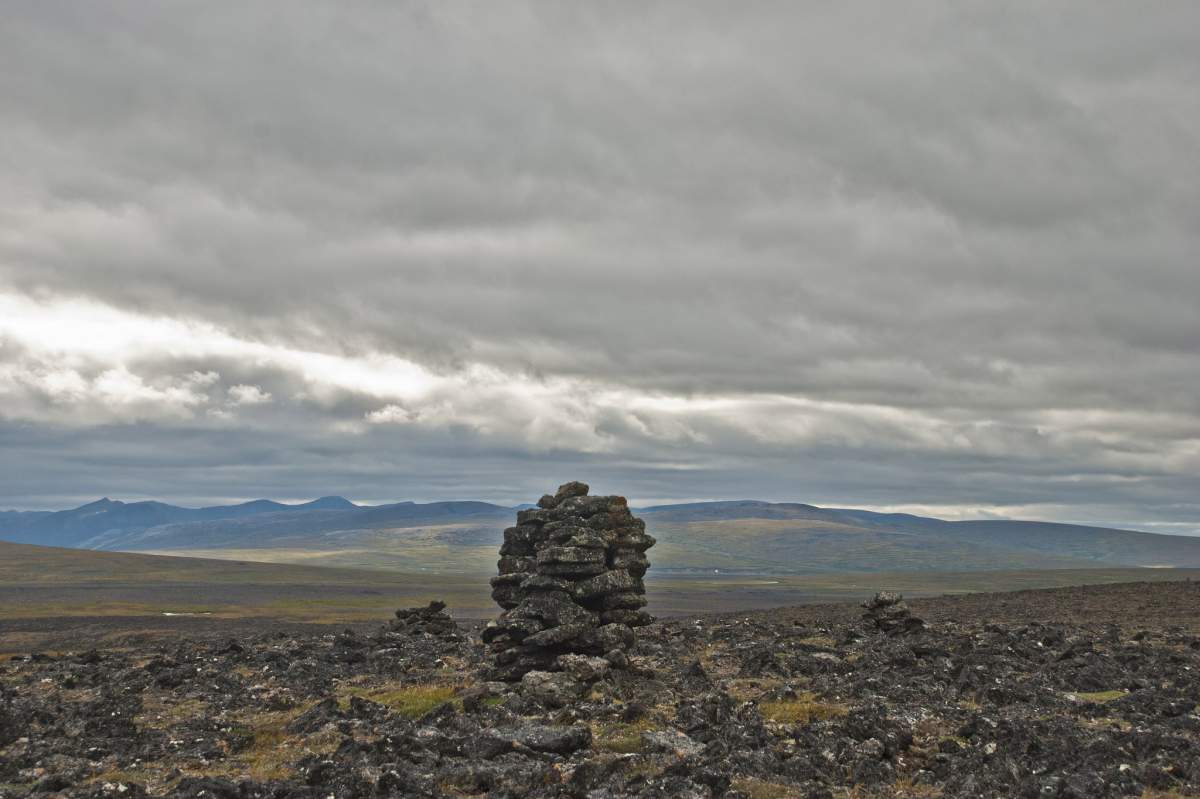 You might already know that the first humans came to the Americas from Siberia across a land bridge from Siberia to Alaska during the last ice age. They came no earlier than about twenty-three thousand years ago.

The first humans spread across the North and South American continents to create a population of about forty million people. That much is well known, but what I've always wondered about was how large the original population was that came across the land bridge.

In 2018, a team of American and Brazilian researchers published a study which may provide an answer. I assumed when I heard about this study that they could maybe tell from the size of campsites across the land bridge.

The researchers found a much better way. They compared the genomes of modern Asian groups and modern Native American groups and looked for an ancient population size that explains current genetic variability. The patterns they found could tell them how narrow the genetic bottleneck was for the original inhabitants of the Americas.

From Siberia To China, From Central America to South America

The researchers found that the genetic bottleneck was severe and the founding population of all native peoples of the Americas was just a few hundred people, most probably about two hundred and fifty. From this small beginning, Native Americans recovered their genetic diversity through random genetic mutations that happened afterwards.

Thank you to Rolando Gonzalez-Jose of the Patagonian National Center, National Council of Scientific and Technical Research, Puerto Madryn, Argentina for reviewing this episode's script.