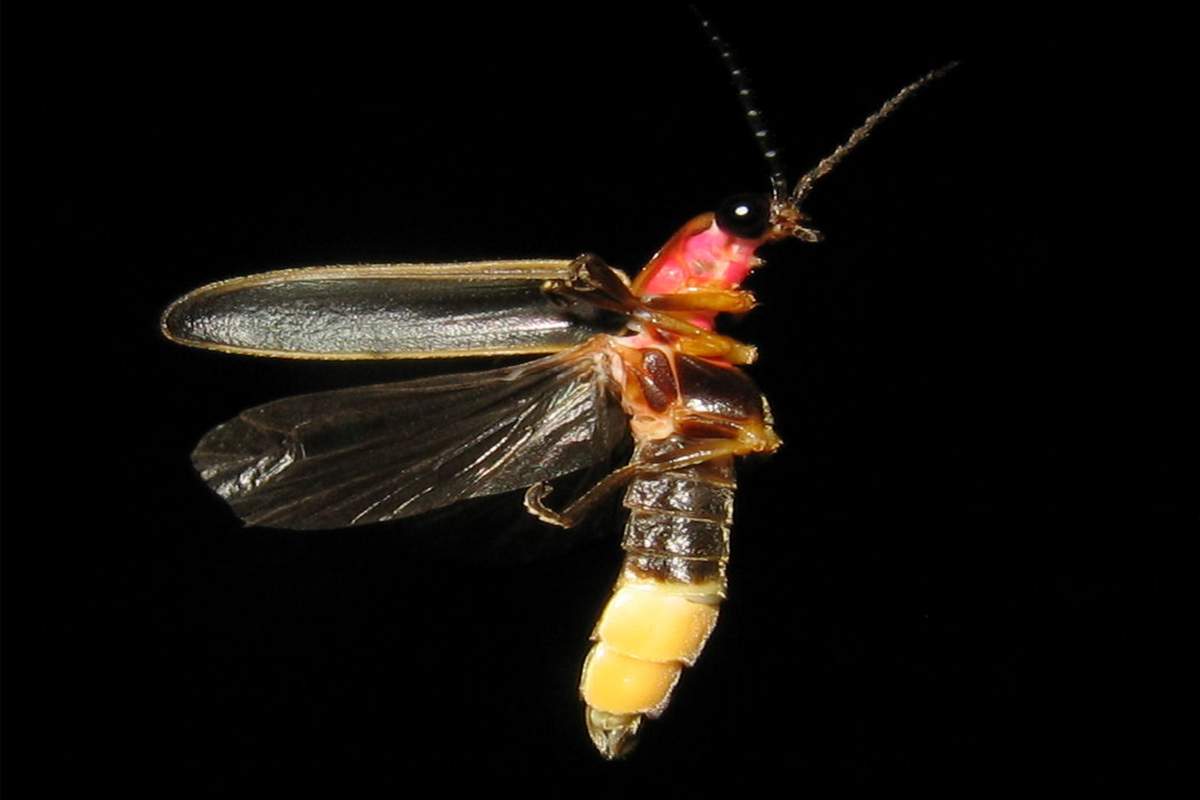 On Summer nights, the lights of fireflies are beautiful, and their flashes help them attract mates. As much as humans might enjoy the sight of fireflies, their flashy nature raises some questions. Wouldn't those same flashes of light also help predators locate a tasty snack?

While some animals are carefully camouflaged so that predators can't see them, others stand out prominently. Fireflies are one example of a prominent animal; monarch butterflies are another.

Monarch butterflies, however, are poisonous and taste awful. Their bright orange color works to warn birds and other predators away from a very unpleasant experience. Fireflies are also poisonous and predators show intense aversion to them. Some die within hours of eating fireflies.

In a 2018 study, American researchers reported that bats showed signs of deliberately avoiding them, always spitting them out, coughing, and shaking their heads. Bats were selected for the study because they are one of the most important predators of night active insects.

Since bats use sonar echolocation to find insect prey in the darkness of the night, the researchers wanted to see whether the firefly light flashes could really warn them away, in the same way the monarch's colors do for birds. Even though bats use echolocation to hunt, they can also see.

The researchers did an experiment to test the role that vision and echolocation play in bats' detection of fireflies. They exposed bats to two groups of fireflies. One group was normal. In the other, fireflies were darkened by having their bioluminescent organs covered over with paint.

The bats could learn to avoid either group of fireflies, but they learned faster with the unpainted fireflies than they did with the darkened ones. Apparently, vision and echolocation work together to help bats avoid the unpleasant mistake of eating a firefly.