The Future in the Palm of Your Hand 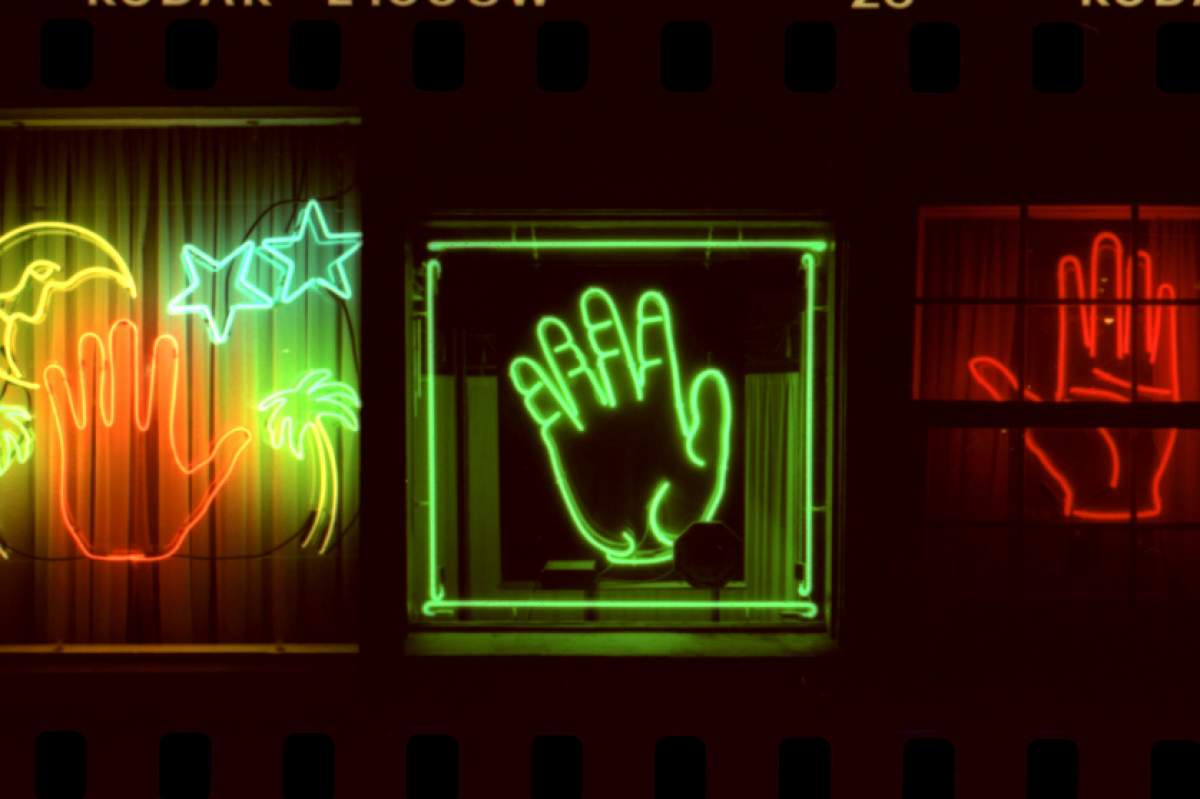 Under what circumstances could future humans grow a sixth finger?

For the basic body plan to change, not only do you need a random genetic mutation to produce a sixth finger. The mutation must, according to some theories at least initially, also provide an evolutionary advantage when it comes to reproduction.

How might an extra digit become a reproductive boon? This sixth finger would have to be considered an attractive trait to the point that people would seek out mates with six-fingers. That would guarantee that the six-finger gene passes on to future generations.

So the real question: Could having extra fingers ever be a measure of sexiness?

Beauty is in the eye of the beholder, and who knows what the future beholds.

Greiner, Thomas, "Why do we have/need toes?"