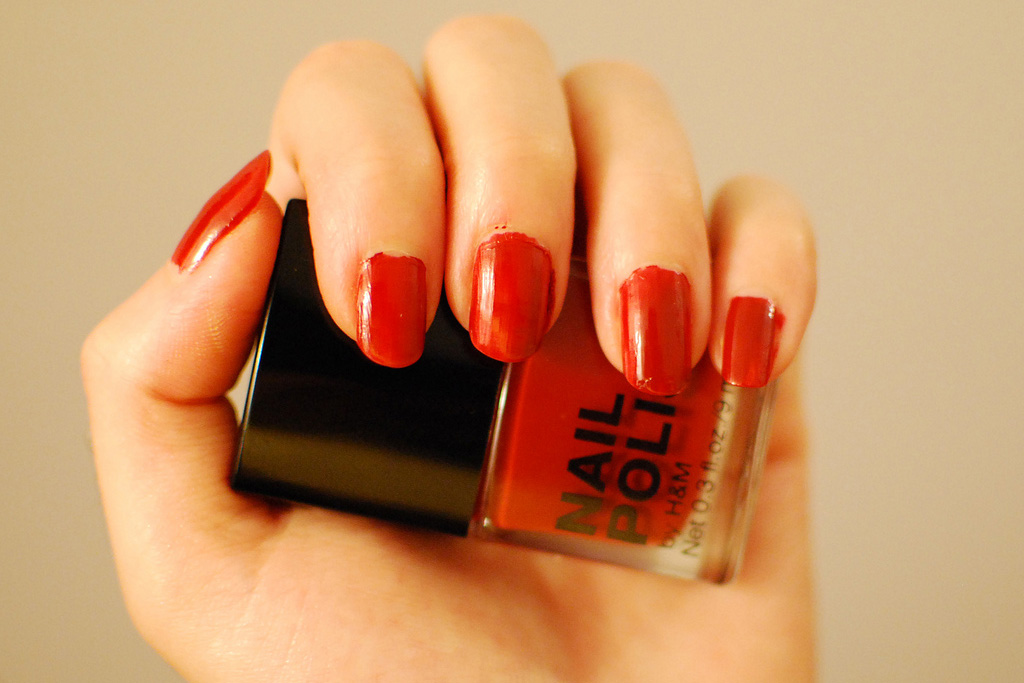 Fingernails. They're good for scratching, biting, clipping, and polishing. But what are they, in fact?

Although nails may look simple, they actually have various parts: a root buried beneath the skin at the base of the nail, the nail matrix, part of which is seen through the nail body as the white, half-moon shape where the nail meets the skin, the nail bodythe part on the outsideand a nail bed that connects the nail to underlying tissue.

Nail growth begins at the root, which produces the cells that form the nail body. As these cells form they produce keratin, the substance that makes the nail body hard and durable. As new cells form, the existing keratin-filled cells are pushed forward, away from the root. When these cells lose contact with the root and form the nail body, they die. That's why it doesn't hurt when you trim your nails.

Once nails start growing, they don't stop. Nails grow continuously, and if not trimmed can become extremely long. Nails protected from wear will eventually grow in long, twisted shapes, like a ram's horn.

When kept at a proper length, nails can be useful in many ways, including acting as a barometer of a person's health. Because the nail root is sensitive to changes in the body, the appearance of nails can sometimes provide clues to certain illnesses.

During extreme stress, extended fever, or in response to poisonous drugs, fingernails can crack, become thinner or thicker, and can even be shed.