Finding Your Way: Where Are The Poles 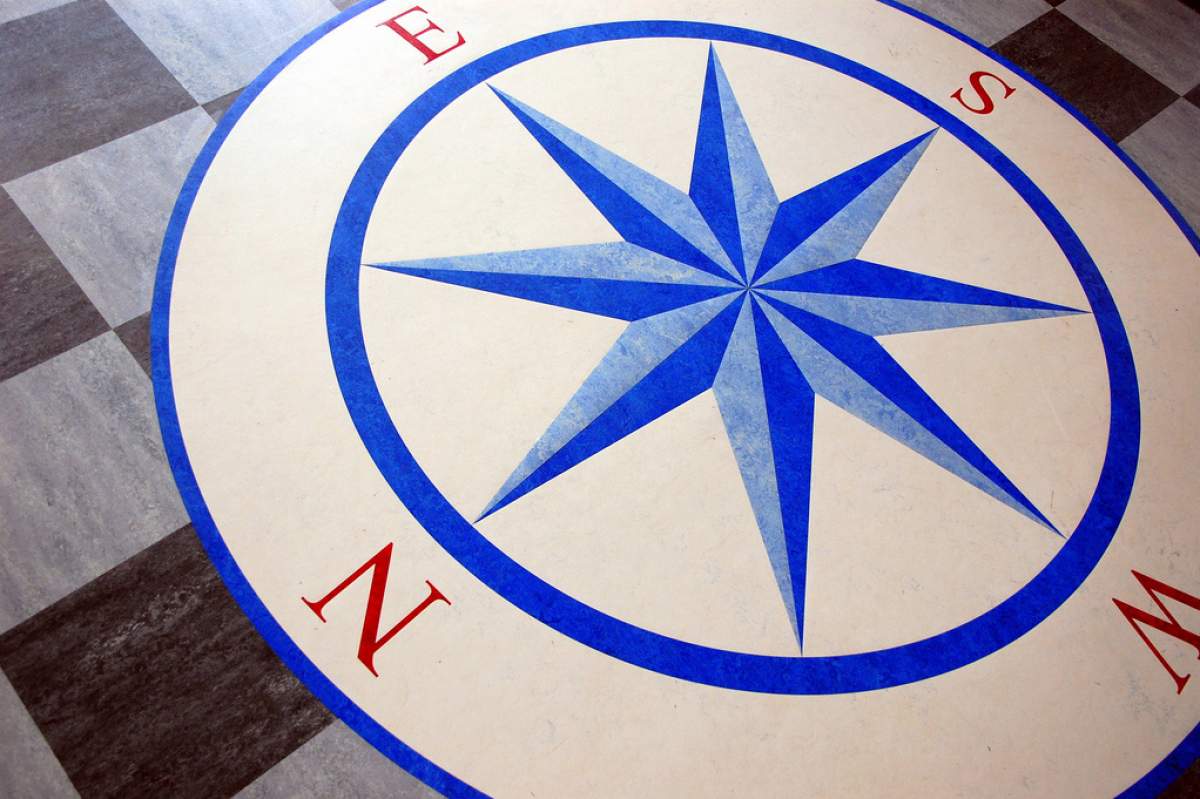 Here's what seems like an easy test of your knowledge of geography. Stand facing west, and simultaneously point to the north and south poles with your right and left arms. Now, are your arms pointing straight out from your body in opposite directions? If they are, they are not pointing toward the poles, but to outer space.

It's the roundness of Earth that causes your pointing straight out from your body to the poles to be wrong. In order to point at the poles your arms must not only point northward and southward, but downward.

To see this clearly, draw a circle on a piece of paper; the circle represents the earth. Make marks at the top and bottom of the circle to indicate the north and south poles. Draw a stick figure person without arms on the circumference of the circle anywhere but at the poles.

Now draw the arms pointing straight out from the body to the right and left, and you can easily see they are not pointing at the poles, and that to point to the poles they need to be angled downward.

If you draw the arm lines on your stick figure so that they point to the poles, you'll see that a ninety-degree angle is formed where the arm lines meet the body. This is the way it is in real life too, and there's a principle of geometry that explains how this works.

Applied to this situation it basically says that if you could point directly at the north and south poles, and draw imaginary lines from them that come up your extended arms and meet at about your neck, the lines would form a ninety-degree angle.

As a matter of fact, no matter where on Earth you are, your arms will form a right angle when you point to the poles except for two places. Do you know where those two places are?