Can We Find Aliens By Their Satellites? 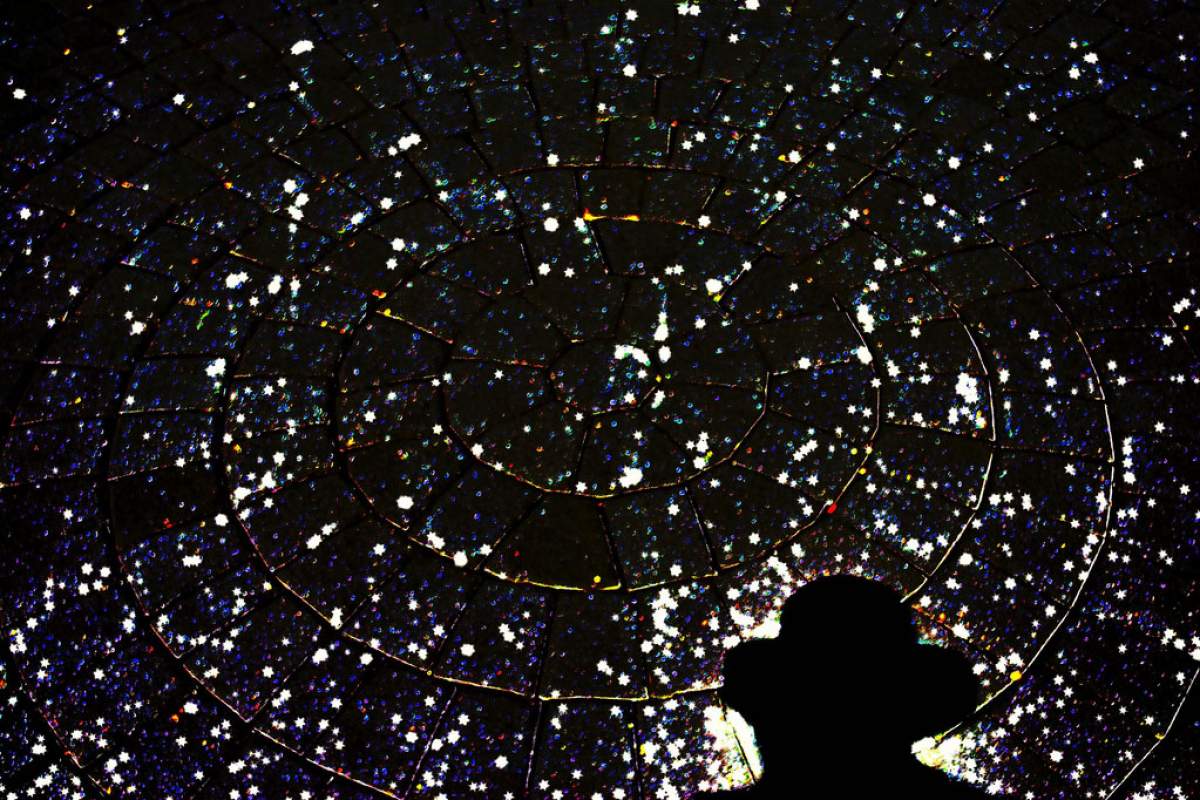 When astronomers search for aliens, they usually look for radio messages. But is there any way to detect aliens if they don't send messages?

The answer to that question is yes; we might still find signs of their technology. In 2018, a Spanish astronomer proposed that we could detect the network of satellites an alien civilization might put in orbit around their home planet.

The proposal involves a technique astronomers use to detect exoplanets around stars. They detect the small dip in a star's brightness when an orbiting planet passes in front of it. If there are lots of satellites orbiting the planet, all in the same orbit, there will be a more complicated pattern of light dips.

The way they could tell this isn't natural debris like Saturn's rings are that the satellites would have to be in exactly the same orbit. That's not what you would expect for naturally occurring debris.

Aliens would do this for the same reason humans do it for their satellites. If a satellite orbits Earth at an altitude of precisely twenty two thousand three hundred miles its orbit will synchronize with the planet's rotation and it will appear to hang stationary in the sky.

This is really useful for communications and other purposes. The belt of satellites circling there is called the Clarke belt after science fiction writer Arthur C. Clarke, who first proposed it.

To be detected with our current technology, the aliens would need to have many more satellites in their Clarke belt than humans do, which is entirely possible if they are more technologically advanced.

Thank you to Jason Wright of The Pennsylvania State University for reviewing this episode's script.