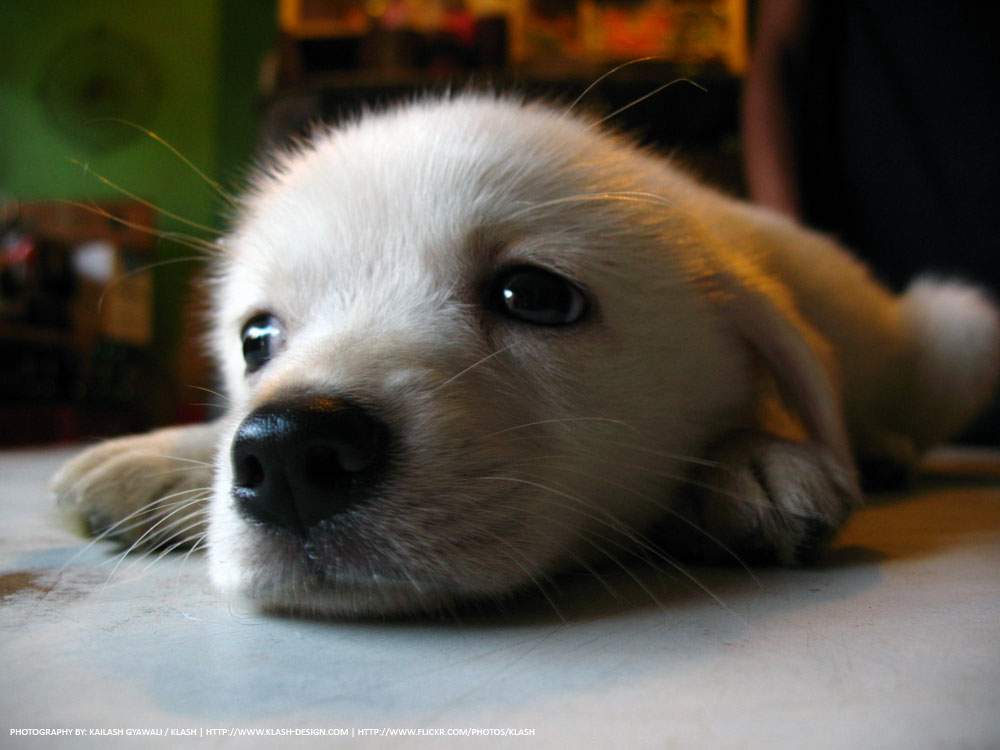 Social psychologists rounded up forty-eight New York City stockbrokers that suffered from dangerously high blood pressure. All were given medication to control their blood pressure.

While the medication helped, it was not very effective in controlling blood pressure in times of stress. At the same time, half of them adopted a dog or cat.

Benefits Of Having A Pet

As part of the experiment, the social psychologists did their best to stress out the stockbrokers by making them do tough mental arithmetic and pretend to respond to irate clients.

The brokers who didn't own pets got so stressed that the benefits of the medication were ineffective. On the other hand, the pet owners stayed much calmer, and their blood pressure rose only half as much as the non-pet-owners blood pressure.

Psychologists speculate that it's partly because animals are non-judgmental and always on the owner's side. Somehow this enables the pet owners to perceive things as a challenge rather than as a threat.

Another interesting fact is that the pet owners got the benefits even if they weren't paying attention to their animals at the time. So it's just possible that a photograph of Rex and Muffy or a stuffed animal next to their computer might help people cope with on-the-job stress.

Although pets can't really replace medication, it's probably no surprise that after the experiment was over, many of the stockbrokers went out and got pets of their own.