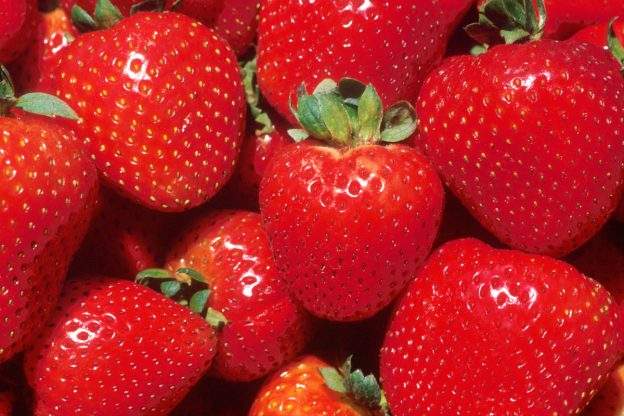 Aging is complicated and involves multiple processes, but biomedical researchers are starting to understand some of them. One is called cellular senescence.

When our body's cells become damaged by the wear and tear of being alive or by stresses, they shut down. This state of shut down is cellular senescence.

The senescence response can prevent damaged cells fromÂ becoming cancerous and multiplying out of control. But senescent cells can still cause trouble. They produce compounds that damage surrounding tissue.

The body's immune system destroys senescent cells, but it becomes less effective as we age.Â Senescent cells accumulate and do harm.

Researchers have found substances, called senolytics, that may kill off senescent cells. Biomedical researchers studied their effects in mice, because mice are physiologically similar to humans. They succeeded in using senolytic substances to extend mouse lifespans by as much as 25%. That's equivalent to extending the human lifespan from 80 to 100 years.

In 2018 scientists identified a senolytic called fisetin, which is found in many kinds of fruits, especially apples and strawberries. It has excellent prospects for use in humans.