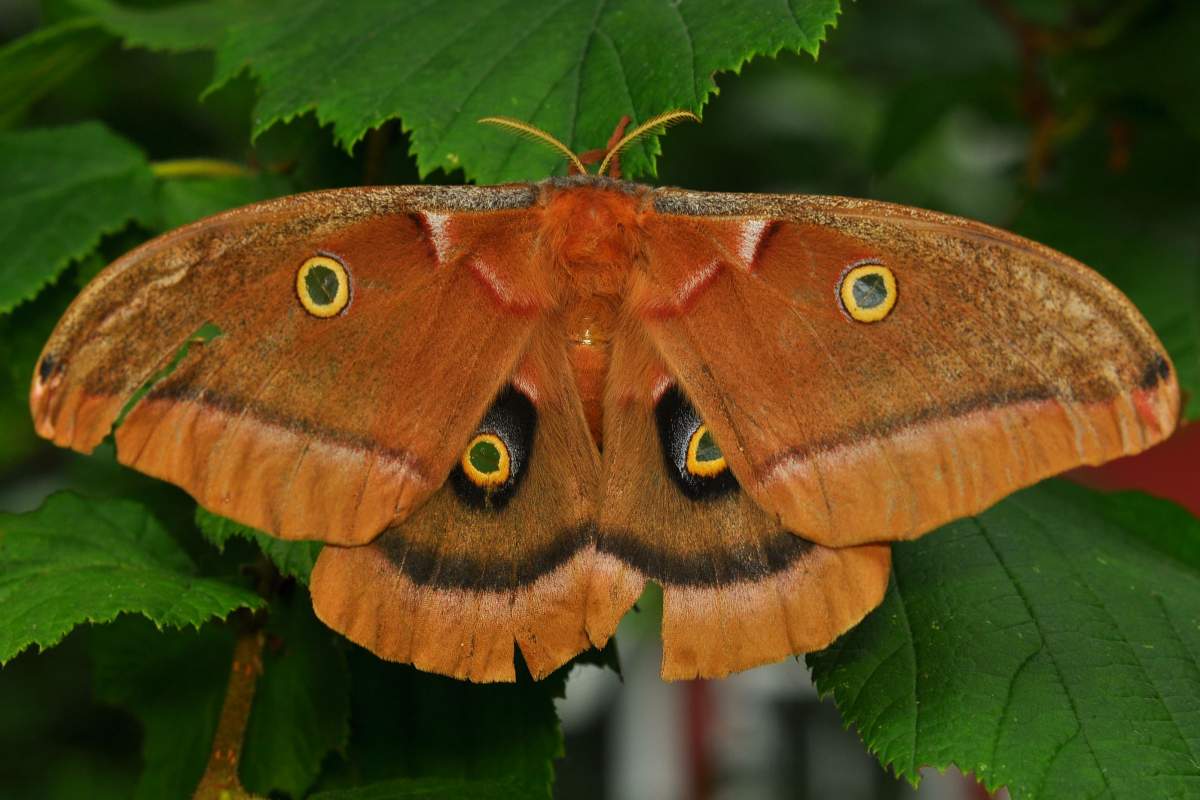 Have you ever decided not to turn on a porch light because you were afraid of attracting moths?

Moths are much less attracted to artificial light than they used to be. It's a recent development that isn't very surprising to scientists. Since huge numbers of moths die from flying toward artificial lights and accidentally frying themselves, scientists figured there would be evolutionary consequences.

To test the idea, they collected hundreds of moth larvae from places where the night sky was dark, and hundreds from areas with high light pollution. They raised the insects in a lab until they emerged as moths. Then, two to three days later, the moths were let into a cage with a tube of fluorescent light on one side. The moths from high light pollution areas were thirty percent less attracted to the light than the moths from places with dark skies.

Unfortunately, it's not a win-win situation. Remember: when one part of an ecosystem changes, all parts of it are effected. Scientists think that the reduction in flight‑to‑light behavior means the moths fly less. And when moths fly less, they don't pollinate as many flowers, or feed as many nocturnal animals, such as bats.

"Your Porchlight Is Causing Moths To Evolve" by Virginia Morell, Science