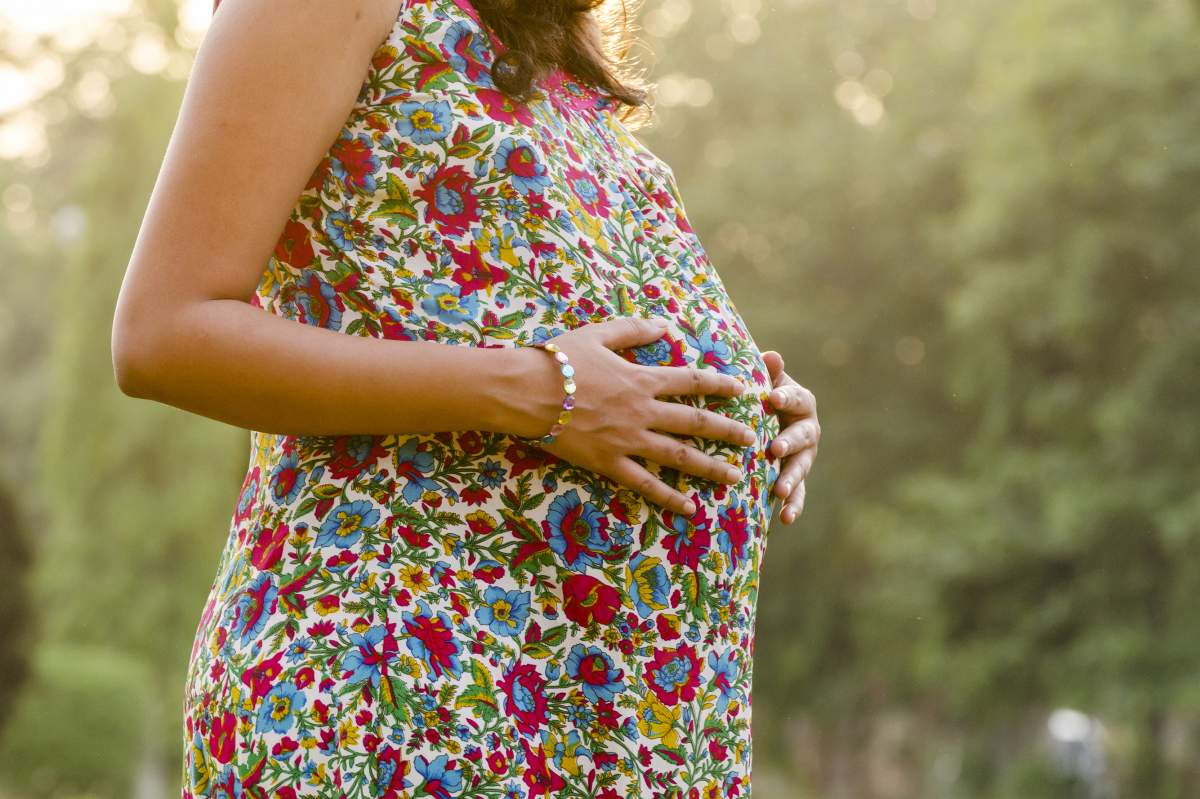 Did you know that infants prefer their mothers' voices to that of other females? And that they will change their behavior in order to solicit her voice?

A fetus can also distinguish its mother's voice from that of other females before it is even born?

That experience in the womb seems to affect newborn preferences and behavior. Not only that, but fetuses' recognition of their mothers' voices proves that fetuses are capable of learning. This all leads scientists to believe that the process of learning language may begin before birth. Perhaps that infants are so quick to pick up on language shouldn't be surprising. They've had some experience with language before they were born. In fact, their speedy grasping of language may not be due to some innate ability hardwired into the brain. It may be due instead to information the fetus began accumulating in-utero.