Ferret Sneezes And The H5N1 Virus 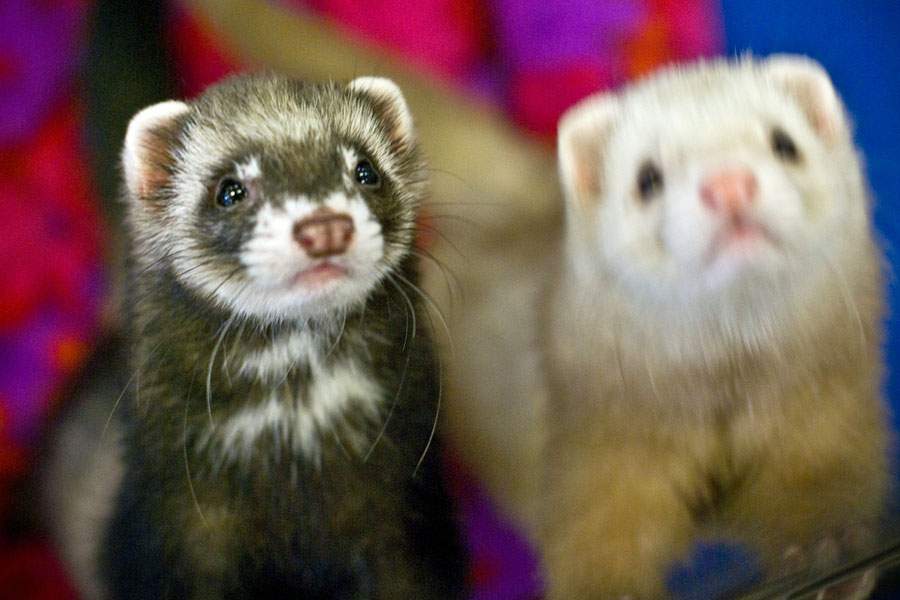 Humans are only able to catch avian flu directly from infected birds. However, researchers at high security labs in the US and the Netherlands have discovered that this could change.

They manipulated theÂ H5N1 virus, and found that, with just a few genetic mutations, it could be passed from one ferret to another through a sneeze.

That sneeze was big news, since ferrets are typically pretty similar to humans in their response to flu viruses. If the avian flu becomes transmissible from human to human, there could easily be a scary outbreak.

When they went to publish their findings in early 2012, avian flu researchers found themselves at the center of a heated controversy about risk. Some people argued that detailed information about the virus mutations should not be published, since that would make ill intentioned or unregulated experimentation easier.

In response to the controversy, the scientists voluntarily paused their research. However, they maintained that because their studies indicated the virus could easily mutate on its own, publication was both justifiable and urgent. It would enable a wider community of researchers to study the disease, and develop plans for preventing and treating it.

The studies were eventually published, but debates about this "risky research" continue.