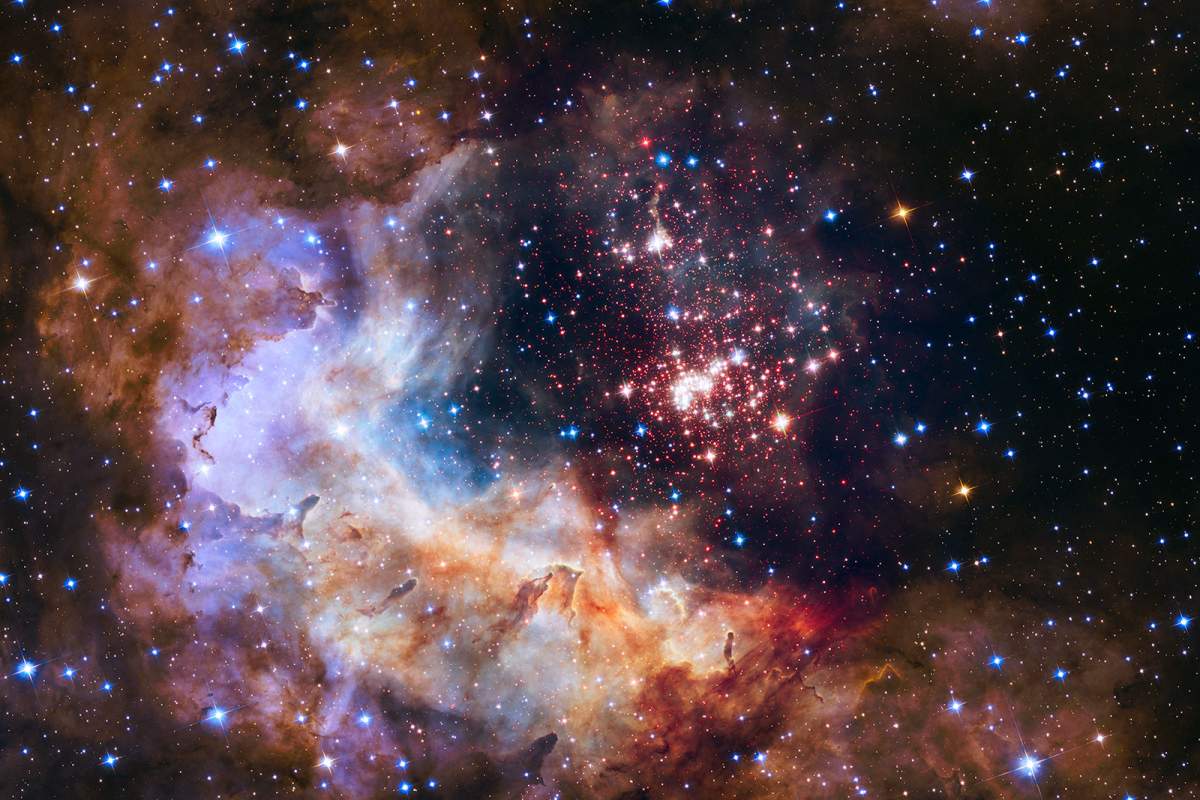 Back in 1950, the Nobel prize winning physicist Enrico Fermi was having lunch with friends. Conversation turned to the possibility of extraterrestrial life. According to the popular story, Fermi fell silent for a moment and then asked the simple but profound question: "Where is everybody?"

That question is now known as the Fermi Paradox. A version goes like this. There are a few hundred billion stars in the Milky Way Galaxy. Suppose even half those stars have planets. Suppose only one or two of, say, ten planets per star is conducive to the formation of life, as is the case with our own solar system. Suppose life takes a billion years to get started, as happened on Earth. Suppose the evolution of higher life forms takes another couple billion years, as it did here.

None of that would matter. The Milky Way galaxy is around ten billion years old. Even with very conservative estimates, it should still be swarming with life even intelligent life. The late Carl Sagan calculated that there should be something like a million advanced civilizations out there right now. So where are they?

Tabloid stories aside, there's no scientific evidence from any corner to suggest we aren't alone in the Milky Way. But why not? The evidence should be everywhere. That's Fermi's Paradox. It has nothing to do with whether you believe in flying saucers or not. It's a simple estimation: Given what we know about our star, our planet, and how life evolved here, we can extrapolate to what probably happens elsewhere. And yet, there's no sign of alien civilizations.

"Where Is Everybody?" (Praxis Publishing)