More on the Fermi Paradox 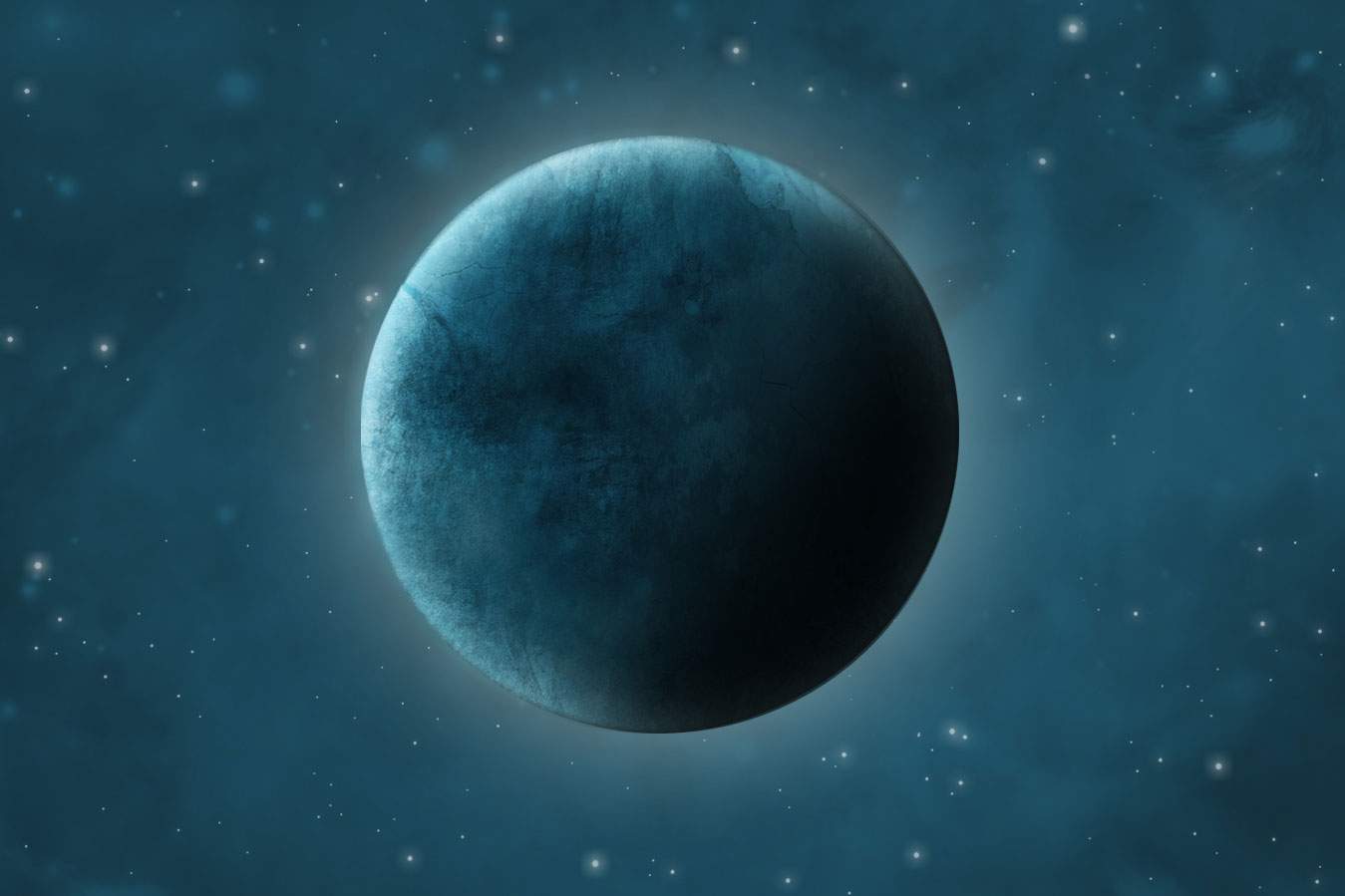 According to reasonable estimates of how many stars have planets, how many planets may be suitable for the evolution of organisms, and so on, our Milky Way Galaxy should be brimming over with life--possibly intelligent life. So why is there no plausible, scientific evidence of alien civilizations? Or, as Fermi said, "Where is everybody?"

Various scientists have proposed different solutions to Fermi's Paradox. One possibility, for example, is that life is indeed common, but only humans have developed high-level intelligence.

But the whole trend of science for four hundred years has been the discovery that Earth isn't the center of the universe, that the sun is just one of many stars, and so on. In other words, we aren't unique. Is it really likely that what happens on one planet is entirely different from what happens on literally billions of others?

Maybe there's just no way to get from one planet to another. Aliens may be out there, but the distances between stars are too great to ever meet one.

Maybe that's it. But then, they should still be putting out signals. This radio broadcast, for example, is zooming away from Earth at light speed right now, and will eventually cross the paths of far-away planets. So why don't we hear anything when we listen to deep space?

The list of possible solutions to Fermi's Paradox goes on, as do the counter-questions.

"Where Is Everybody?" (Praxis Publishing)