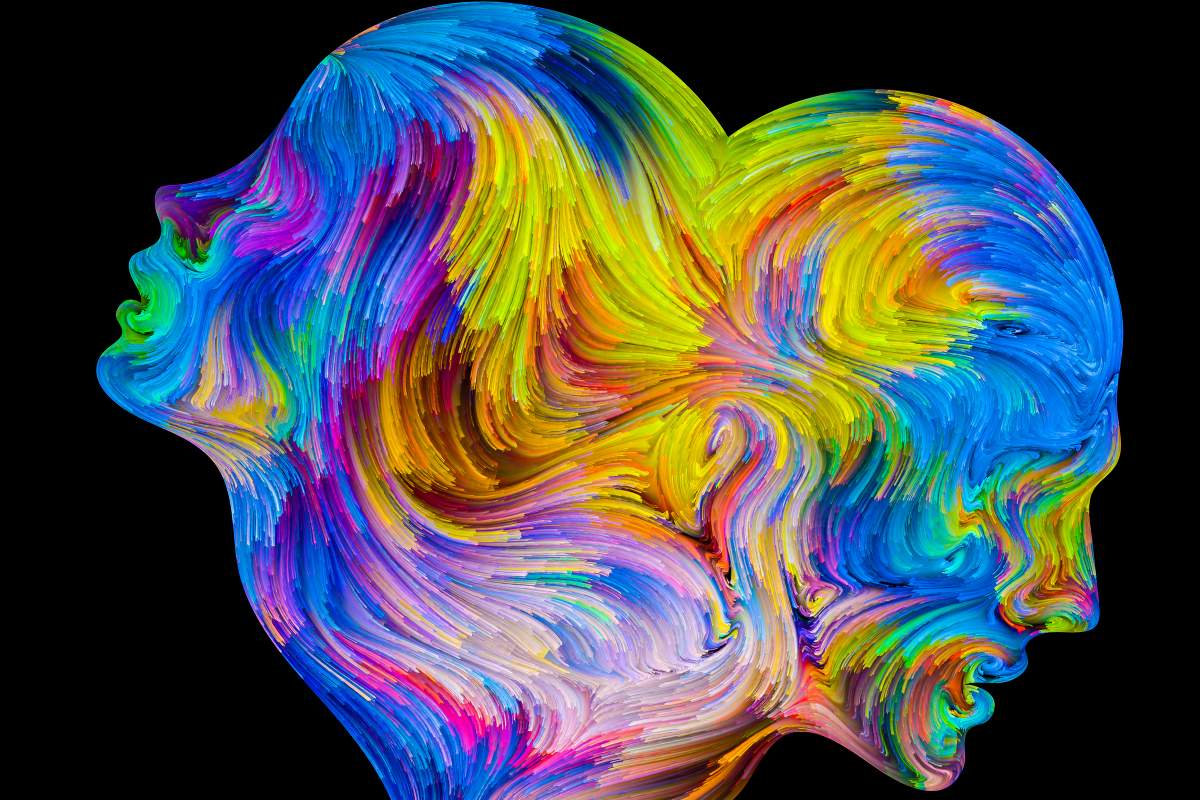 Anthropologists have discovered that over the last 200,000 years, men's brow ridges have gotten smaller, and their faces have gotten longer, flatter and more similar to those of women.

The finding is much more important than you think, because scientists have found that changes in bones can give important clues to levels of the neurotransmitters and hormones that influence behaviors such as aggressiveness and social dominance, among others.

It is true that the last 200,000 years were very important in human evolution. Evidence of a human ability to innovate, plan and think abstractly appeared. Between 80,000 and 30,000 years ago Homo sapiens started living at higher population densities, developing new technologies and even making cave art.

In 2015, a team of anthropologists argued that the skull changes are a vital clue to why that was possible. They believe that they are indicators of a reduction in the male hormone testosterone, or of the receptors that detect it. This reduction would have made men more socially tolerant and less prone to impulsive violence. That key change would have allowed humans to live in larger groups and cooperate more extensively with non‑relatives, making cognitive and technological change possible.

This is something similar to what happens when animals are domesticated. In fact, the scientists developed their ideas by studying behavior that happened in animals that have been domesticated, along with changes to the skull, and hormone and neurotransmitter levels. Through a similar process, early humans also became domesticated.

"How a Shift in Human Head Shape Changed Everything" (Pacific Standard)