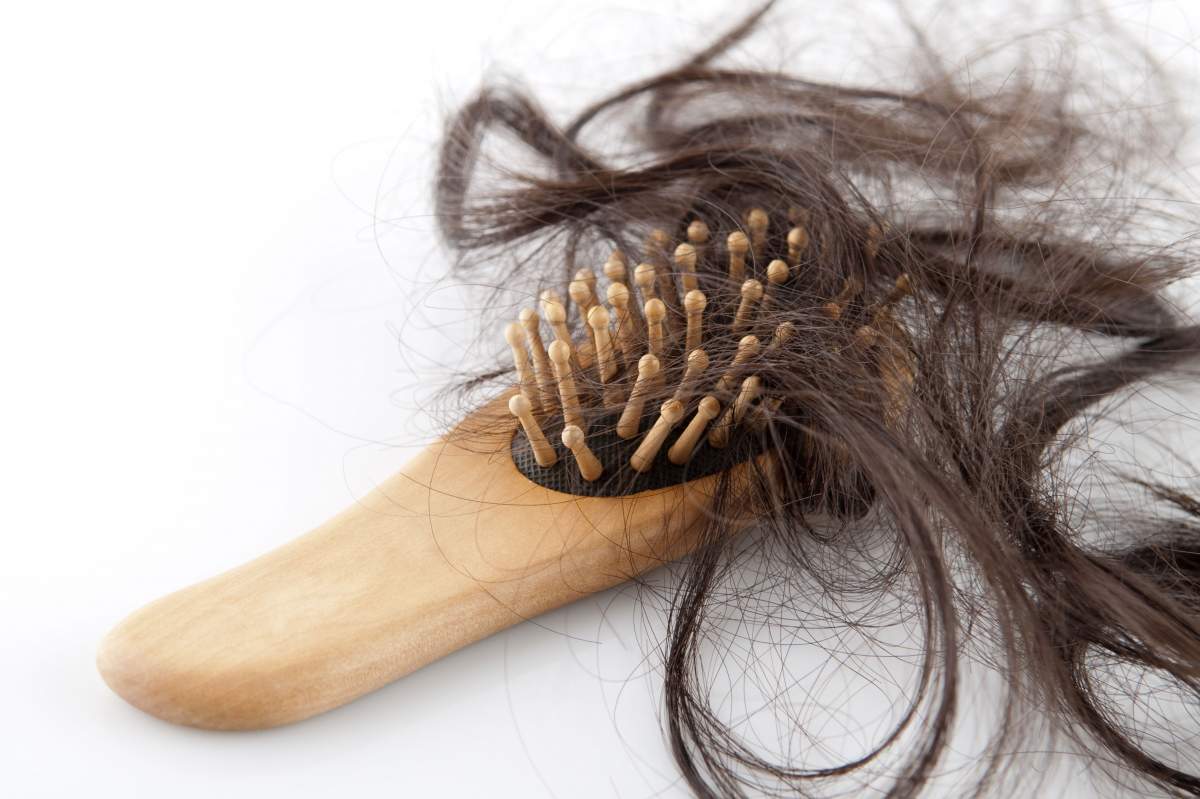 When you think of hair loss you probably think of men, unless that is, you are one of the 20 million women in the US who suffer from hair loss. Though hair loss in men is a common subject for television commercials as well as fodder for television sit-coms, women's hair loss is so stigmatized it's hardly talked about at all.

The most common form of hair loss in women is Androgenetic Alopecia, or what is known as female pattern baldness. It accounts for over 95 percent of incidents of hair loss in women. And like male pattern baldness it has a large genetic predisposition: It involves androgen and a chemical called dihydrotestosterone, more easily remembered as DHT. Androgen is a male hormone that all men and women produce. Androgen in turn produces DHT. DHT in excess causes hair follicles to make thinner and thinner hair until they eventually stop making hair altogether.

Through Thick and Thin

A significant difference between women's and men's hair loss though is that women don't typically get bald spots or receding hairlines. Instead they experience a general thinning of their hair. Some women do lose hair, but at the top of the heads and at the sides.

There are treatments out there, but one should be wary of phonies, and of products specifically for men, which can be harmful to women. As usual, it's wise to consult a physician about treatment.