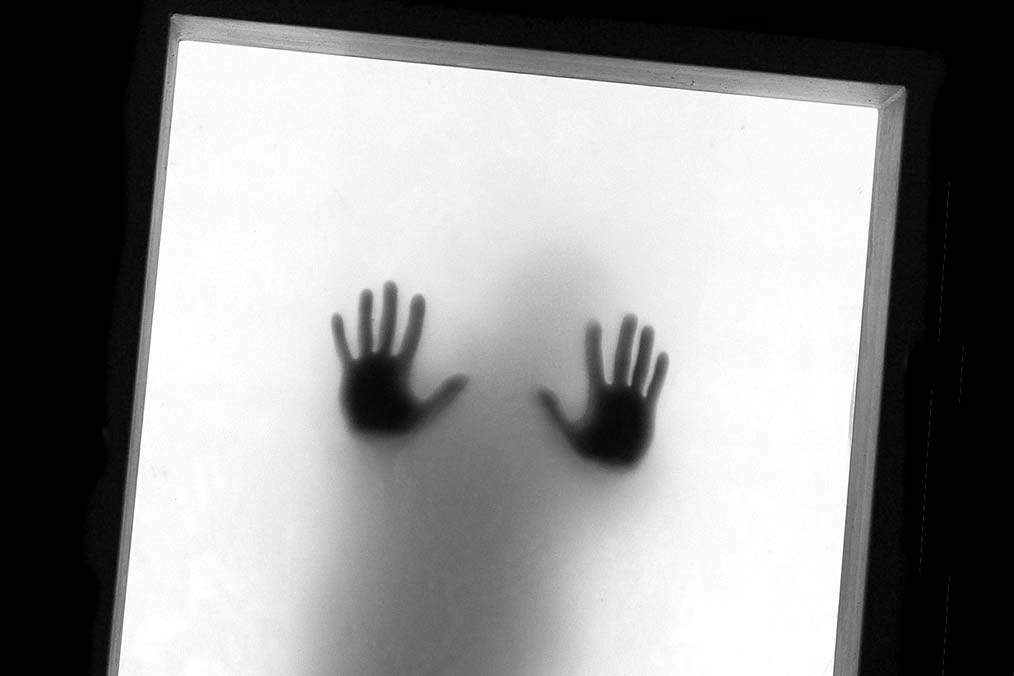 Are you afraid to go into enclosed spaces with other people for fear of getting stuck and suffocating? Sensational movies and TV shows are probably to blame. Let's take a look at what science has to say about the likelihood of running out of air.

The rule of thumb is that if there's enough space to stand and stretch out, you're okay. The average body uses about 1100 gallons of air overnight, which is the amount enclosed in a room that's six by five, and about six feet high. A body at rest uses a lot less oxygen than a body in motion. During the day, under normal conditions, you use about 3300 gallons of air, but when you exercise, you can require up to 20 gallons of air per minute.

So, your fear of suffocation is indeed irrational. You might be uncomfortable being surround by lots of people, but they aren't going to suck up all the oxygen.