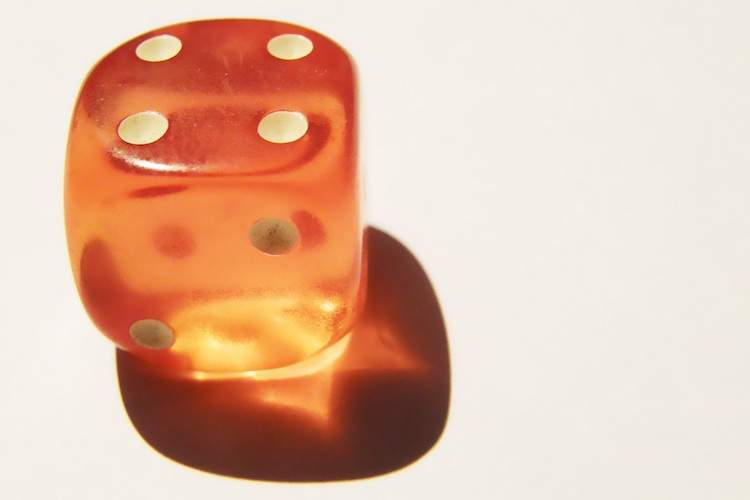 Arithmophobia is the fancy scientific name for a fear of arithmetic. While you may never have heard of this, there actually are people across cultures who have an irrational fear of certain numbers.

Interestingly, this fear of four may have real health consequences. According to a study reported in the British Medical Journal, Chinese and Japanese people were thirteen percent more likely to die of heart failure on the fourth day of any given month than other folks.

This pattern was not seen in deaths due to any other causes. Since cardiac arrest is linked to stress, if you are going to die of a heart attack, then being afraid of day four may make it more likely that you will actually have a heart attack on that day.