Why Do I Fear The Dentist? 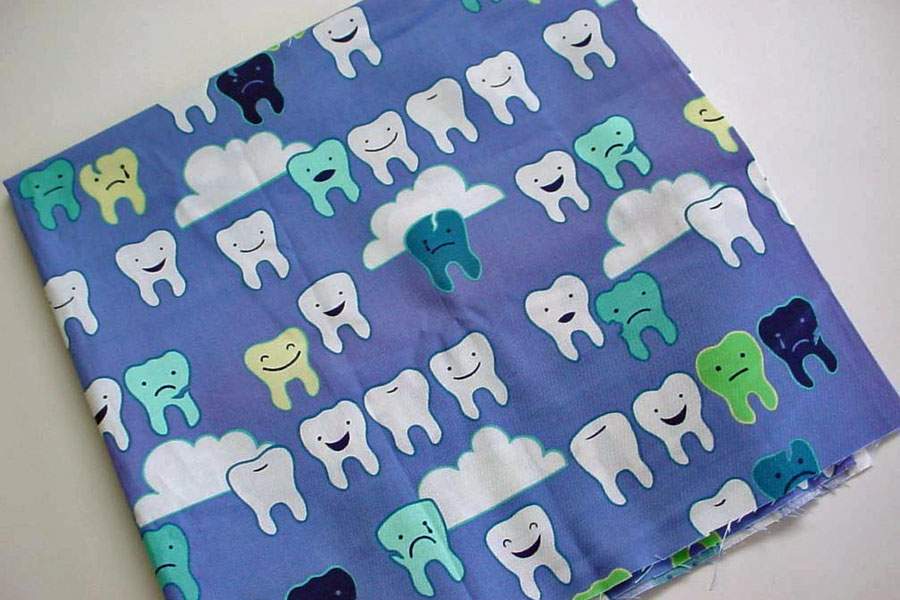 I hate going to the dentist. In fact, I openly fear it. Yet I've never actually had a really bad or painful experience with a dentist. So why do I fear it so much?

You're certainly not alone. Quaking in your boots at the mere thought of a dental checkâ€‘uplet alone having a cavity taken care ofis a timeâ€‘honored tradition.

And it doesn't necessarily derive from a bad dental experience. New research shows that fear of the dentist is often passed down from parents to their children.

Fathers are especially involved. Previous studies found a link between parents' attitudes toward the dentist and kids' fear. But the new study reveals that kids pay even closer attention to how their fathers react when the dentist is involved. Apparently, when fathers display fear and anxiety, kids are most likely to pick up those cues and see dental visits as something to fear.

Why fathers carry so much weight in influencing how their kids think about the dentist is not clear. At least the study doesn't really offer an explanation. But it does suggest that fathers can play an important role in what psychologists called positive emotional contagion.

If fathers' fear of the dentist can contaminate their kids, the opposite might also be true. In other words, dads behaving positively and not displaying fear could orient their kids towards not fearing the dentist.

So the researchers call for parents, and fathers in particular, to be involved in dentist fear prevention campaigns.