The FDA Is Restricting Antibiotic Use In Livestock 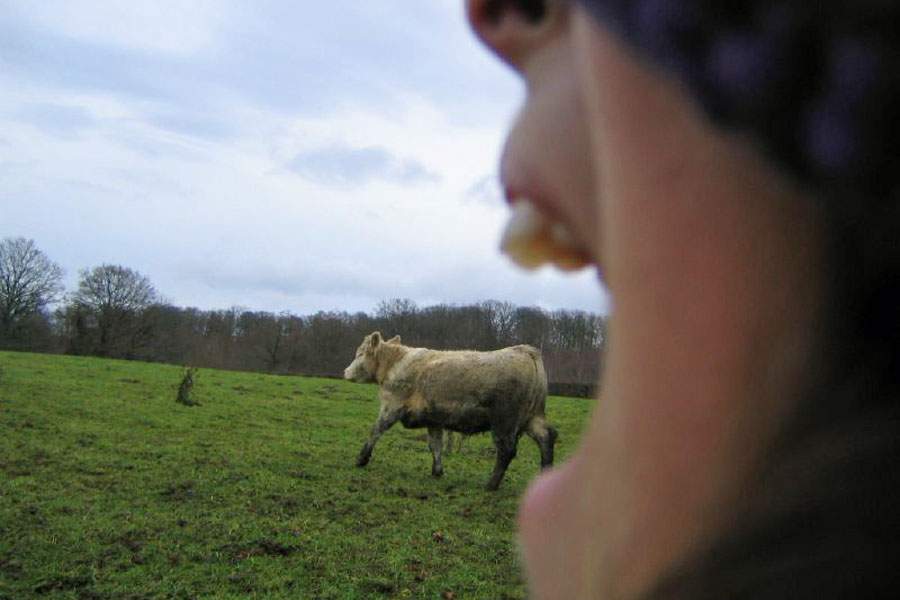 When used in moderation, antibiotics are great for killing bacteria. They also promote growth in livestock. The trouble is, when antibiotics are used in small amounts over long periods of time, drug resistant super bugs can develop.

MRSA stands forÂ methicillinÂ resistant Staphylococcus aureus. Scientists studyingÂ MRSA geneticsÂ found that the antibiotic-sensitive bacteria were originally passed from humans to livestock. It was while they were living in animals being fed antibiotics that a strain developed antibiotic resistance.

Now, when people are exposed to the new strain through handling animals or eating meat, they may become infected with the potentially deadly bacteria.

Can't MRSA be killed by cooking?

People who handle livestock directly are at risk of exposure. And it now appears that MRSA may be evolving again into a form that can be easily passed from person to person.

It's estimated that nearly one hundred thousand people die in hospitals each year from antibiotic resistant bacteria infections. Most of those strains are not livestock related, but any genes that give bacteria antibiotic resistance can spread from one bacteria to another. That's why doctors now limit antibiotic use for patients.

The problem with limiting antibiotic use in livestock is an economic one. To control costs, animals are raised in crowded conditions. Those conditions rely on antibiotics to control disease and increase growth.