How Did Saltwater Steelhead Trout Evolve To Live In Freshwater? 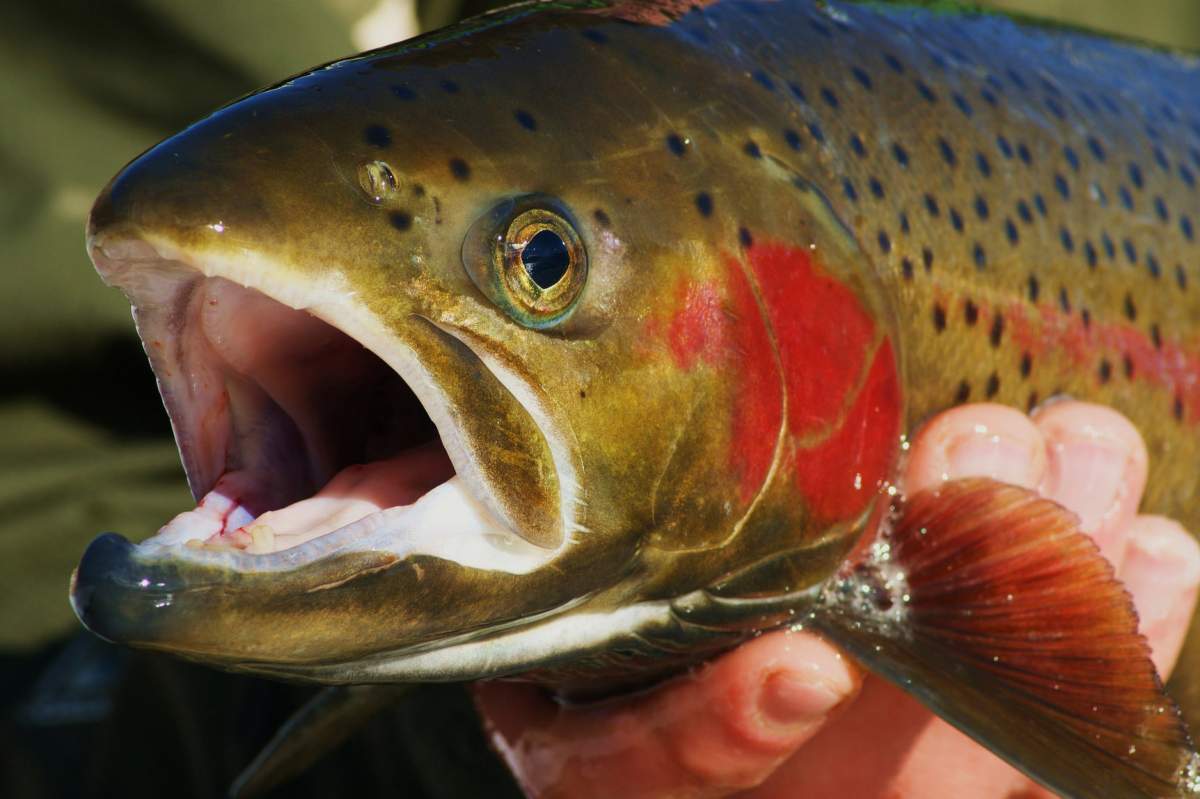 You know what I wonder about sometimes? How humans will look thousands or millions of years from now. It's too bad that we'll never know, isn't it? Evolution happens so slowly.

It usually does, but sometimes we can see clear evolutionary changes occur within only a hundred years. That's what happened to saltwater steelhead trout--they evolved to live in freshwater within a century.

From The Salty Pacific To The Fresh Lake Michigan

The story starts in the late nineteenth century, when game fishermen transplanted a group of trout from the Pacific Ocean to the freshwater of Lake Michigan. Freshwater wasn't completely new to the trout: though they spent long periods of their adulthood in the ocean, they hatched in rivers and returned to rivers to spawn.

Scientists wanted to find out how this group evolved to live exclusively in freshwater, so they sequenced the genomes of steelhead from the source water in California, as well as steelhead collected from Lake Michigan years ago to track the process of adaptation. They found DNA differences in three regions: two that help regulate internal salt balance, and one that helped with wound healing.

So, one assumption that's easy to make is that the steelhead bred with freshwater rainbow trout, and that helped them to adapt. But, no, that's not right. And they probably didn't mutate either.

Researchers think that some of the transplanted steelhead likely had the right versions of the genes to start with, and they're the ones that survived and thrived.

Thank you to Adam Smith of Indiana University for reviewing this episode's script.