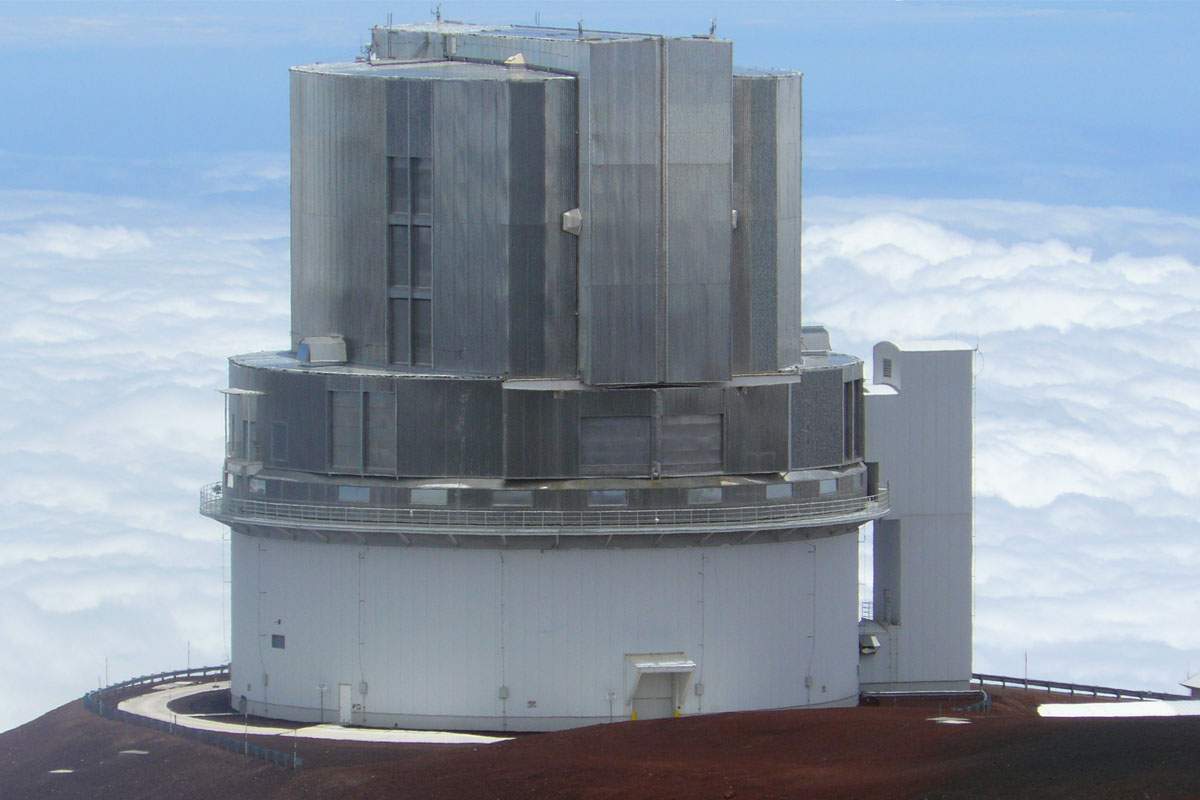 In 2018 a team of American astronomers announced the discovery of the most distant solar system body yet discovered.

The researchers have nicknamed it â€˜Farout,' until an official name is chosen. Farout takes so long to orbit the sun that its year is 1,000 Earth years long.

Detecting something that is so far away is quite difficult, however. To collect enough light to detect â€˜Farout,' the researchers used a giant telescope with a mirror about 26 feet in diameter and a very sensitive digital camera.Â The telescope was the Japanese Subaru telescope, located on Mauna Kea in Hawaii.

For â€˜Farout' to qualify as a dwarf planet like Pluto, its mass has to be big enough and its composition has to be right for gravity to pull it into a roughly spherical shape. So far, the researchers aren't sure yet if â€˜Farout' qualifies.

Its pinkish hue suggests it is rich in ice.Â This size and composition suggest that it probably does have enough mass to pull itself into a spherical shape.Â So it probably is a new dwarf planet.