Not Just A Fairy Tale 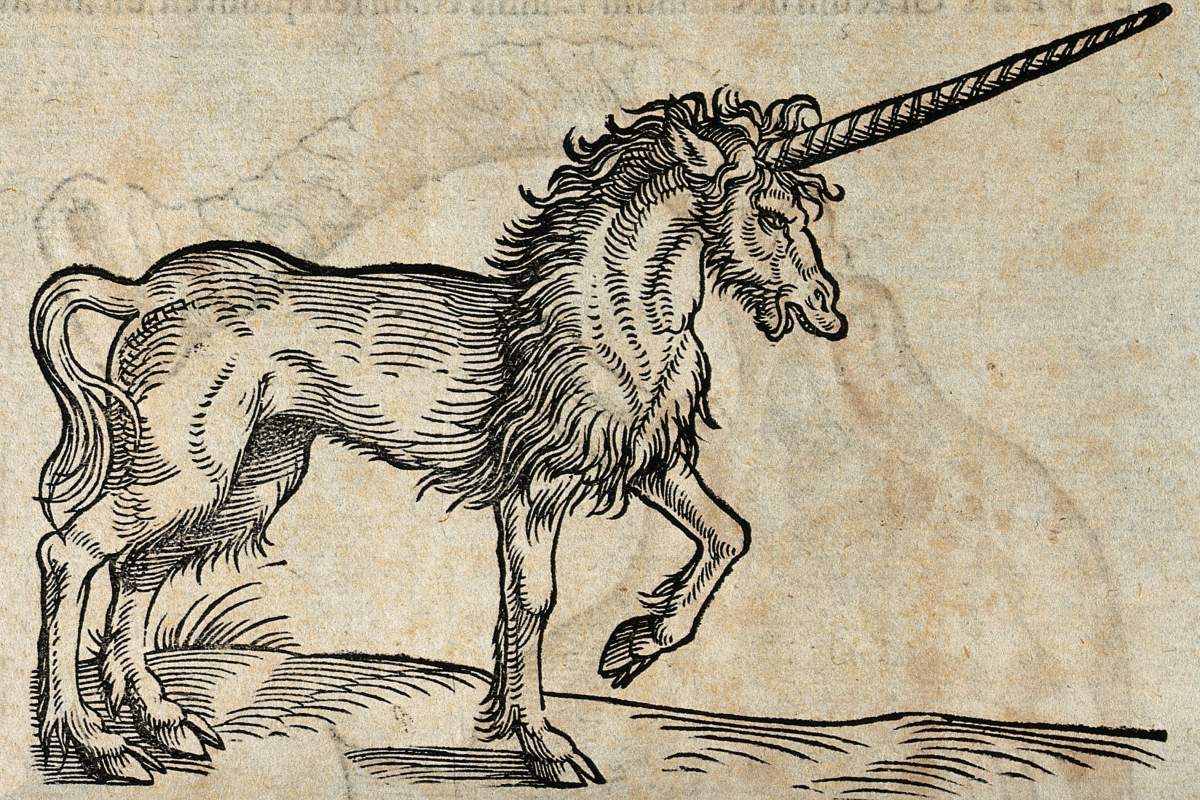 Unicorns are a legend, but there is growing evidence that the legend may have been inspired by a real animal.

First, we need to go back to one of the oldest western accounts of a unicorn, written by the ancient Roman historian Pliny. He described it as a fierce animal with a deep bellowing cry, the body of a horse, the feet of an elephant, the tail of a boar, and a three-foot horn in the middle of its forehead.

It's easy to assume that with the descriptor "the feet of an elephant" that what Pliny calls a unicorn, people today call a rhinoceros. That's a fair assumption. Some scholars have traced the unicorn legend way back before Pliny, to ancient India, and they're convinced the unicorn is nothing more than the Indian rhinoceros.

Some scientists disagree. Paleontologists have discovered the remains of a rhinocerosâ€‘like prehistoric animal, that may have had a huge horn on its forehead, and lived in Asia. They called it Elasmotherium sibiricum, the Siberian unicorn. The largest specimen was fifteen feet long, and may have weighed eight thousand pounds.

In 2016, a team of Russian and Kazakh paleontologists found an Elasmotherium skull dating back only twenty nine thousand years. By that time, humans were already making cave paintings and living in Asia, so the two could have come into contact.