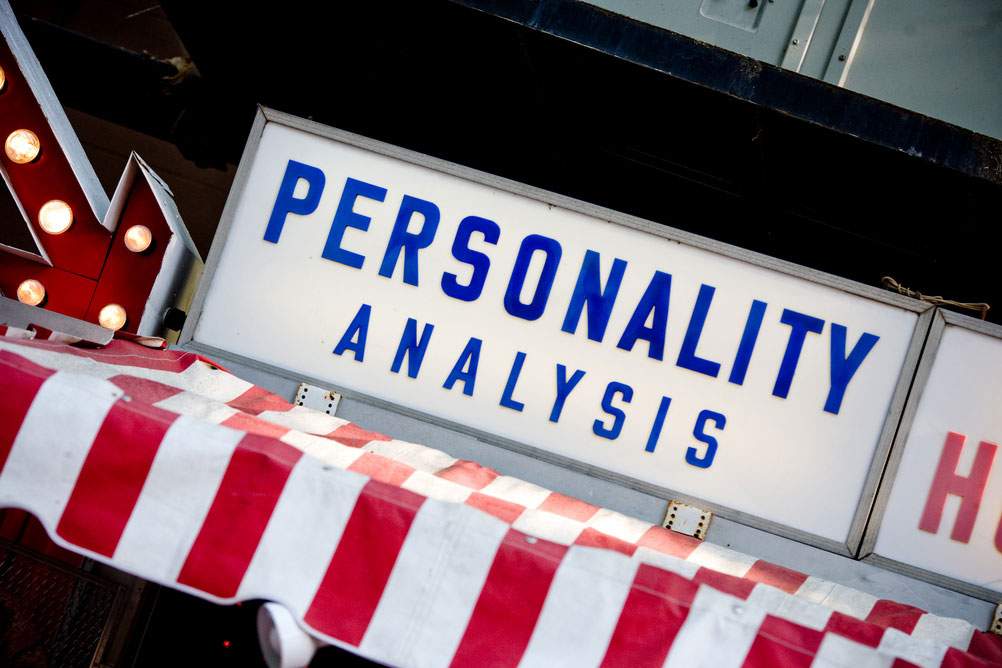 How do Facebook apps use the personal information they always require you to let them access? Sometimes they use it for scientific research. At least that's what the "My Personality" app does.

This app is part of a scientific project to identify connections between language habits and personality, and it uses a method of analysis possible only in our current age of "Big Data" collection. Earlier studies of language/personality connections have been based on pre-established, fairly limited lists of words. For the "My Personality" app, however, scientists adopted what's called an "open vocabulary" approach, which reveals much more detailed connections.

App users completed a variety of personality questionnaires, and the results were automatically linked to their Facebook status updates. Then the scientists statistically analyzed over fifteen million updates from app users to figure out which words correspond most closely to which personality traits.

In their paper, the scientists visually display their results in word clouds. The image for extroversion includes clusters of words around themes like partying, dancing, and socializing. By contrast, the introversion word cloud prominently features terms like "computer," "internet," and "animé."

The images offer new and fascinating insight into how the linguistic choices we make online reveal dimensions of our inner characters. Scientists are very excited about the future potential of these Big Data social media projects.

"Personality, Gender, and Age in the Language of Social Media: The Open‑Vocabulary Approach" (PLOS One)